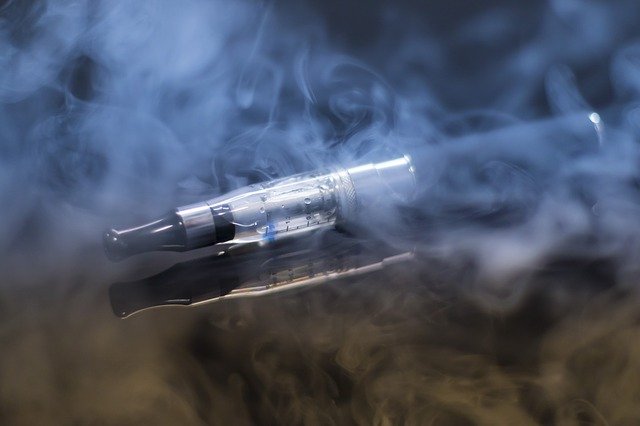 New York, NY - July 20, 2018 - New York Attorney General Barbara D. Underwood—leading a bipartisan coalition of 9 Attorneys General—filed comments urging the Food and Drug Administration (FDA) to ban flavored tobacco products, which have been repeatedly shown to lead middle and high school students to begin tobacco use at a young age.
On March 21, 2018, the FDA issued the Advance Notice in order to solicit information related to the role that flavors play in the use of tobacco products. As part of its rulemaking process, the FDA sought comments, data, research, and other results regarding flavored tobacco and its impact on certain populations. The Attorneys General are urging a complete ban of flavors in all tobacco products.
“The FDA’s fundamental responsibility is to protect the health and wellbeing of the American public,” said Attorney General Underwood. “A ban on flavored tobacco products is critical to New Yorkers’ public health – especially young New Yorkers, who too often get hooked on these products at a young age, leading to a lifetime of addiction.”
The letter was led by Attorney General Underwood and signed by the Attorneys General of New York, Idaho, Illinois, Maine, Massachusetts, New Mexico, Oregon, Pennsylvania, and Rhode Island.
The comment letter urges the FDA to ban the use of flavors in all tobacco products for a number of reasons. Research has shown that flavored tobacco products are appealing to youth, leading them to begin using the products at a young age. The majority of middle and high school students who use e-cigarettes, cigars, or hookah use flavored tobacco products. Moreover, use of tobacco products put youth and young adults at a greater risk for developing coronary artery disease, cancer, and other tobacco-related diseases. Moreover, menthol cigarettes are more likely to pose a greater public health risk than tobacco flavored cigarettes. Menthol cigarettes usage is higher in not only youth tobacco users, but also in minority populations.
In 2009, Congress enacted the Family Smoking Prevention and Tobacco Control Act (TCA), which effectively banned cigarettes that contained flavors other than tobacco or menthol, and granted the FDA the authority to regulate tobacco products. The TCA was passed in order to reduce the number of youth who smoke and become addicted to tobacco products. The New York State Office of the Attorney General now urges the FDA to follow in the footsteps of Congress and ban all flavors in other tobacco products, such as e-cigarettes, little cigars, and other non-combustible tobacco products.