Apple juice is a popular choice of beverage for most children, but there have been concerns on how safe it is. Today, the FDA has set new limits on what is deemed safe in terms ... 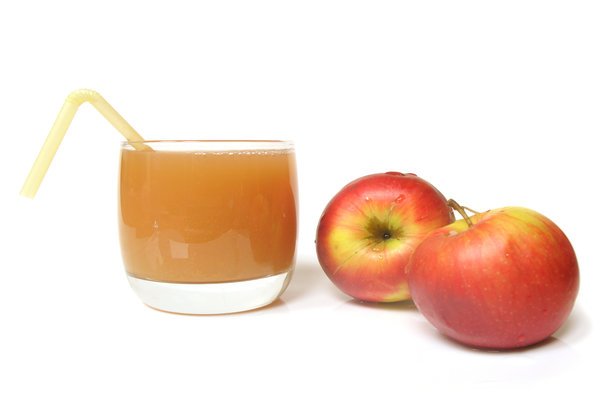 The safety of apple juice came into question in 2011 following a report on the Dr. Oz Show and testing conducted by Consumer Reports on arsenic found in apple juice.

Under increased pressure, the Food and Drug Administration (FDA) conducted additional testing and commissioned a risk assessment study to determine the level of arsenic needed to cause health problems. Today, it announced a limit on the level of arsenic allowed in apple juice.

Under the new regulations, apple juice containing more than 10 parts per billion of inorganic arsenic may be removed from the market. Fortunately, a majority of the juices on the market are already below the threshold, according to the FDA.

The limit is based on the same level currently permitted in drinking water set by the U.S. Environmental Protection Agency.

The new regulation helps to ease consumers concerns about the safety of apple juice on the market and puts in place an industry standard where arsenic levels in food and drinks have not been set before.

Inorganic arsenic can be toxic and pose a cancer risk when consumed at high levels for a long period. It is the type that is found in pesticides and is associated with skin lesions, developmental effects, cardiovascular disease, neurotoxicity, and diabetes, according to the FDA. Organic arsenic, on the other hand, occurs naturally in dirt and soil and can pass through the body without harm.

While the safety of apple juice has been cleared for the most part, it is still recommended by the American Academy of Pediatrics for infants under 6 months of age to not drink any type of juice, and that children 1 to 6 years old should have no more than 4 to 6 ounces a day.

The new regulation does not take effect immediately. The FDA is accepting public comments on the proposals for 60 days before the recommendations go into effect.