While battling the blaze, two firefighters suffered minor injuries, 1 of which was treated at an area hospital and released. 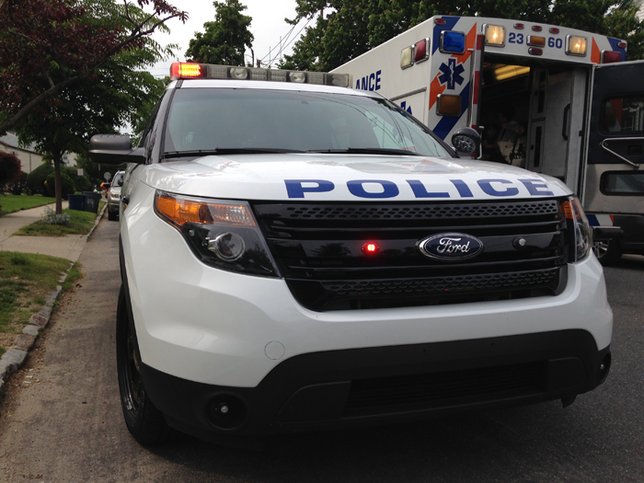 North Massapequa, NY - July 10, 2018 - Homicide detectives report the details of a fatal house fire that occurred on Tuesday, July 10, 2018 at 4:37 A.M. in North Massapequa.
According to detectives, the North Massapequa fire Department responded to a working house fire at a residence on The Link, a single family dwelling. With the assistance of Seaford, Massapequa, Bethpage, Farmingdale, Wantagh, Levittown, Bellmore and East Meadow Fire Departments, several trucks and engines and over 60 fire department personnel were able to extinguish the fire. The body of a 66 year old male was found in the garage with a fatal gunshot wound, it appears to be non-criminal. His name is being withheld at this time. While battling the blaze, two firefighters suffered minor injuries, 1 of which was treated at an area hospital and released.
The fire appears to have started in the front of the house. Homicide Squad, Arson/Bomb Squad and Nassau County Fire Marshall are continuing to investigate.