Major Case Bureau detectives report the arrest of a Hempstead man on Friday, July 10, 2015 at 12:30 am for an incident that occurred in East Meadow. 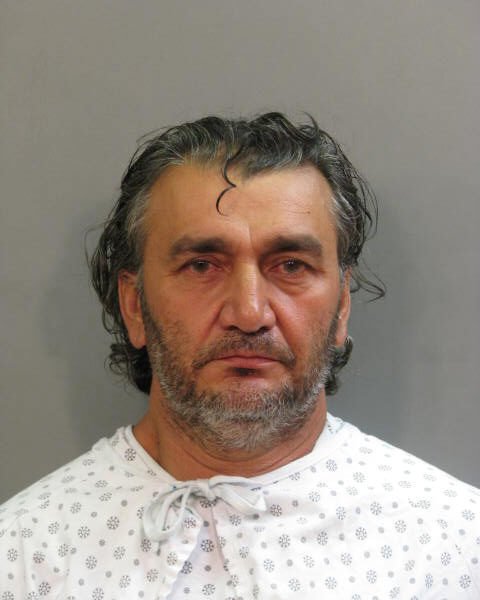 According to detectives, Cesar Cruz, 56, of Warner Avenue, became part of an ongoing investigation, which began towards the end of May, involving multiple larcenies from vending machines throughout numerous locations in Nassau County.

Information regarding a similar larceny that had occurred on the grounds of Eisenhower Park on Friday, July 9, 2015 at approximately 11:15 pm was broadcast to area officers and Cruz, who was riding his bicycle on Oak Street in Uniondale, was stopped. An investigation disclosed that Cruz was in possession of property, including cash and coins, from a damaged vending machine located in the Park. He was placed under arrest without incident.

As a result of his arrest, detectives were able to close numerous other cases where Cruz was responsible for damaging and removing cash, in excess of $3000.00, from area vending machines.