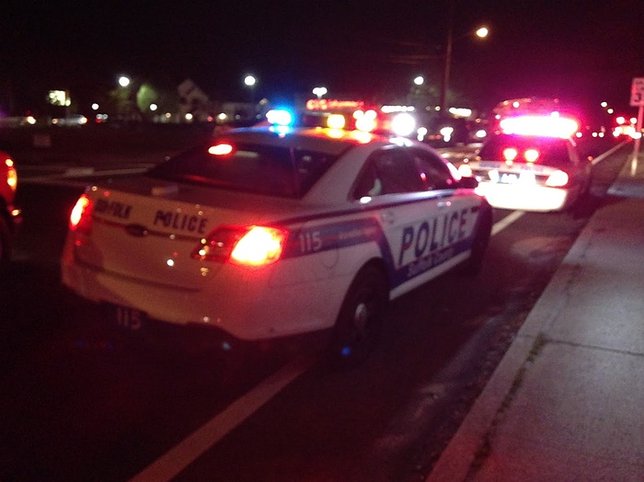 A total of 265 vehicles went through the checkpoint.

Police officers from the Highway Patrol Bureau, assisted by the New York State Police, conducted a sobriety checkpoint on southbound Rt. 110 at Church St., Huntington Station. The operation was conducted for the prevention of injuries and fatalities associated with driving while ability impaired by alcohol and drugs, particularly during the July 4th holiday weekend. A total of 265 vehicles went through the checkpoint.

The above individuals are scheduled to be arraigned at First District Court in Central Islip on July 2.