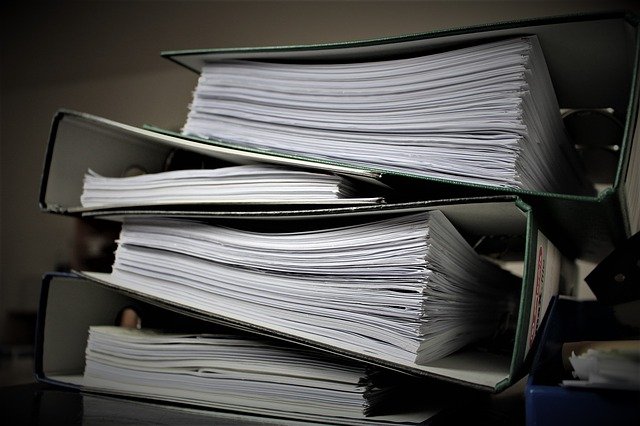 New York, NY - June 27, 2017 - Attorney General Eric T. Schneiderman, leading a coalition of 12 state Attorneys General, today wrote U.S. Senate leadership expressing “strong opposition” to S. 951, the proposed Regulatory Accountability Act of 2017 (RAA), which would jeopardize the health, safety, and wellbeing of the American public. In a letter addressed to Senate leadership the coalition contends that the RAA would bring the federal regulatory process “to a grinding halt,” thereby obstructing the implementation of laws that protect Americans from toxic chemicals, predatory marketing practices, dangerous labor conditions, unsafe food and drugs, and much more.
Joining Attorney General Schneiderman on the letter are the Attorney Generals of California, Delaware, Iowa, Maine, Maryland, Massachusetts, Oregon, Rhode Island, Vermont, Washington, and the District of Columbia.
“New Yorkers depend on our federal laws – whether they protect from dangerous drugs, predatory business practices, or toxic children’s products,” Attorney General Schneiderman said. “The proposed Regulatory Accountability Act would cripple the implementation of these popular and necessary laws by handing the regulatory process over to wealthy special interests, needless procedure, and endless litigation. I join my colleagues in calling on the US Senate to put the interests of the public first by rejecting this ill-conceived and reckless legislation.”
Click here to read the full letter.
The RAA was introduced in the Senate in April, 2017. The Act’s stated purpose is to reform the federal regulatory process “to cut red tape so federal programs operate as intended, and are effective and efficient.”
While the Attorneys General recognize the laudable goal of promoting effective regulation, their letter forcefully argues that the many “ill-conceived and reckless provisions” of the RAA work against this goal by serving to “bollix, stymie, and derail the implementation of popular and necessary laws.” They point to several troubling provisions of the bill, including those that:
The letter provides a striking example of how an equally prohibitive standard derailed a decade-long effort to regulate the notoriously deadly material asbestos.  In 1989, after studying the regulation of asbestos for over ten years and amassing a 100,000-page administrative record, EPA announced a final rule banning virtually all asbestos-containing products under the Toxics Substances Control Act.  The asbestos industry and its supporters filed a lawsuit challenging EPA’s action.  While the court agreed with EPA that “asbestos is a potential carcinogen at all levels of exposure,” it found the Agency had failed to demonstrate that it had met the standard for analysis – the “least burdensome alternative” – required by the Act, and vacated the rule.
Through the “most cost-effective” standard and many other provisions of the bill, the coalition argues that the RAA “would introduce unnecessary, unwieldy, and costly impediments into federal rulemaking that would dramatically increase the time necessary to put public safeguards in place, exclude the public from the rulemaking process, and lead to avoidable and prolonged litigation that favors deep-pocketed special interests.”
The letter urges the Senate leadership to oppose passage of the RAA.
This matter is being handled by the Attorney General Schneiderman by Policy Analyst Jeremy Magliaro, and Deputy Chief General Monica Wagner and Senior Counsel Michael J. Myers, under the supervision of Lemuel M. Srolovic, Chief of the Attorney General’s Environmental Protection Bureau. The Bureau is part of the Division of Social Justice, which is led by Executive Deputy Attorney General for Social Justice Alvin Bragg.