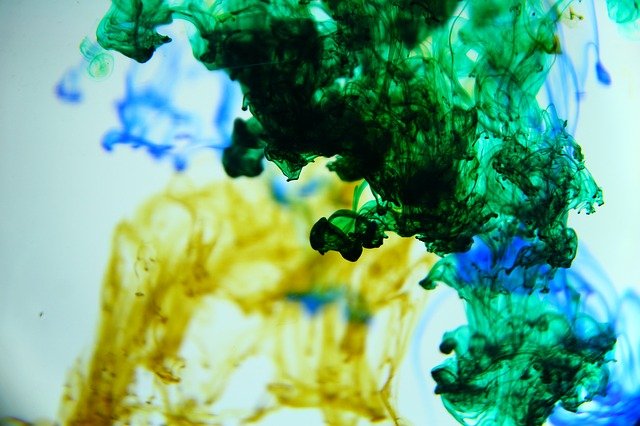 Toxic plumes have been identified spreading from the Grumman property in Bethpage.

Long Island, NY - June 23, 2017 - Today Senator John E. Brooks called on the Commissioner of the New York State Department of Environmental Conservation to conduct an independent investigation into the potentially radioactive contamination of the former Northrop Grumman site in Bethpage.
The Senator emphasized that a newly opened investigation is urgently needed and must be independent of any investigations being conducted by the Navy and Northrop Grumman.
Senator Brooks said, “We can no longer delay addressing a possibly contaminated site that has the potential to poison our drinking water and our population. We need honest, accurate answers and we need them quickly to protect our water quality and ensure the safety of all Long Island residents. Water is a precious commodity and we will not wait any longer wondering if radioactive contamination is endangering our children.”
Senator Brooks also asked for the public release of Grumman-generated reports provided to the DEC office in October 2016 indicating that the company handled radium, uranium, tritium and polonium, among other radioactive materials, during its tenure at the facility.  That report directly contradicts previously released statements which assured the public that there was no evidence of the use of radioactive material at the site.
Plumes - containing contaminants that leach through the soil to the groundwater supply, fanning out as they flow with the groundwater - have been identified spreading from the Grumman property and reaching at least as far as Hicksville and Plainedge according to a U.S. Navy map published by Newsday.