Bird was stuck in a parched car’s bumper. 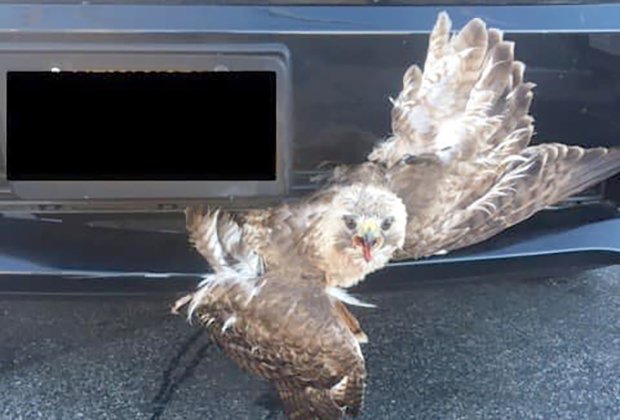 On her Facebook page, Nassau County Executive Laura Curran gave props to two Nassau County cops who discovered a red-tailed hawk that was trapped in the bumper of a car.

“Shout out to Nassau County Police Department Marine Bureau officers Schwaner and Leek, who spotted a red-tailed hawk stuck in a parked car’s front bumper and sprang into action,” she wrote. 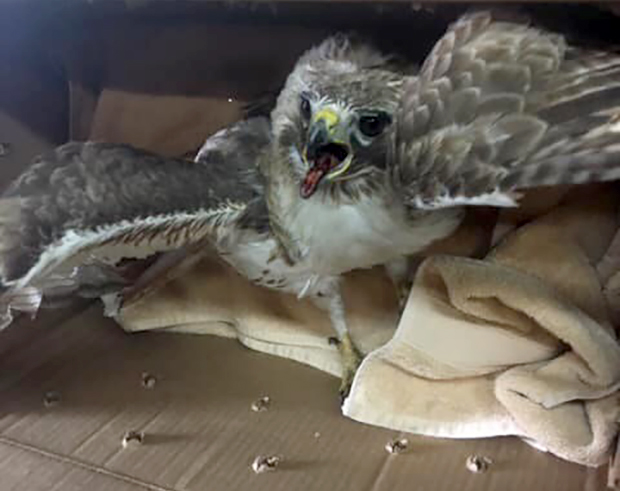 The officers rescued the hawk and transported it to a local wildlife organization, where the animal is now recovering, according to Curran.