Koepka's victory at Shinnecock Hills was sealed with a two-putt bogey on the 18th. 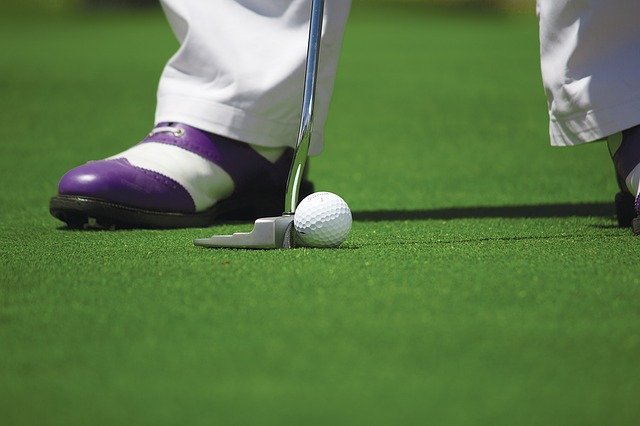 Suffolk County, NY - June 18, 2018 - After Saturday’s tough conditions and a dry and windy forecast the USGA took steps to make the play on Sunday at Shinnecock Hills Golf Club a bit more fair for the final round of the 2018 U.S. Open. The greens were dampened to more closely resemble Round 1 conditions. The hole locations were also reviewed and some were made more accessible.
The changes had the desired effect with some players shooting ten to fifteen strokes better than they did the day before. After a round of 84 on Saturday Rickie Fowler shot a 65 on Sunday and ended up in a tie for 20th. Tommy Fleetwood had the best round of the day with a 63 with eight birdies including a stretch of four in a row and only one bogey. This tied for the best U.S. Open round of all-time and landed him in second place. He narrowly missed a putt on 18 to make history.
World number one Dustin Johnson struggled on the greens with four missed putts inside ten feet for bogeys. He ended up in third place after an even-par round. In the final group Tony Finau and Daniel Berger shot a 72 and 73 respectively to finish +5 and +6.
Brooks Koepka had three birdies in the first five holes to get off to a fast start. Perhaps his most important putt was a bogey at 11. After an errant shot long and left of the green he tried a bump-and-run shot that had too much speed and went over the green into the sandtrap. After hitting out to about twelve feet he drained the putt. On the 16th he shot laid up and had a wedge from that landed him a couple feet from the pin. He would hit that in for birdie and had a two-shot lead going into the last two holes. The major was sealed with a two-putt bogey on the 18th.
Brooks becomes the 7th player to win back-to-back U.S. Open titles and the first one to do so since 1989. When asked about the win he said, “...to have my name on there twice is pretty incredible and to go back-to-back is even more extraordinary. It feels so special and I'm truly honored to go back-to-back.”
Long Island has hosted 22 majors including the second U.S. Open in 1896 at Shinnecock Hills. The PGA Championship will be hosted next year at Bethpage Black from May 13th-19th.