Even after years of detailed and meticulous funeral planning, Ed Koch's tombstone was engraved with the wrong birth year. 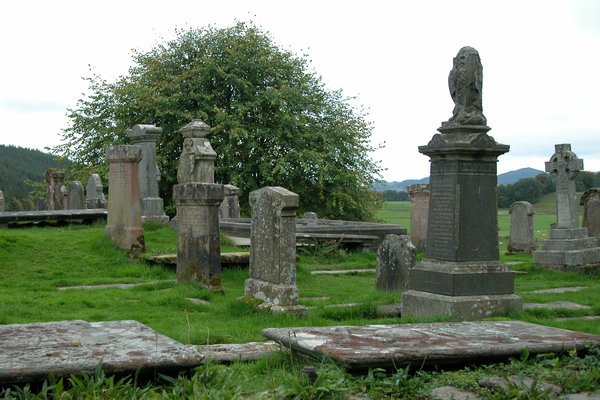 The three-term New York City mayor Edward Koch passed away in February at the age of 88, but now months after he’s been laid to rest, it has been reported that his tombstone bears the engraving of the wrong birth year.

Koch’s tombstone resides at Trinity Church Cemetery in Washington Heights. The 5-by-6 foot granite tombstone also bears the final words of the late journalist Daniel Pearl: “My father is Jewish. My mother is Jewish. I am Jewish.”

Koch served as mayor from 1978 to 1989 and continued to remain as an icon in New York City politics. He chose his to be laid to rest in Manhattan “for eternity” and purchased the plot at Trinity in 2008.