A solemn vigil to pay respects to the victims of the Orlando terror attack and to denounce violence in all its forms was held on Monday, June 13th. 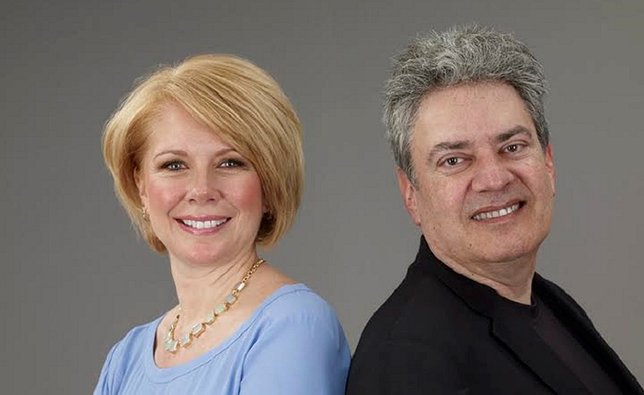 Vigil for victims of Orlando terror attack was held on Monday, June 13th.

After calling for a moment of silence, County Executive Mangano stated, “Our hearts and prayers go out to the victims and their families. As Americans, we stand together in solidarity with the people of Orlando and grieve together.”

County Executive Mangano denounced all violence and reiterated the County’s zero tolerance policy for hate crimes. The day prior, County Executive Mangano ordered all flags on County government buildings to be flown at half-mast through June 18th in memory of those killed and directed that the dome of the Theodore Roosevelt Executive and Legislative Building be lit Red, White and Blue to “signal to the world that our people will not cower to terrorism.”

After remarks by public officials, prayers were delivered by clergy representing various faiths, including: a Prayer for the Victims, led by Dr. Ibrahim Nejm, Islamic Center of Long Island; a Prayer for the Families of the Victims, led by Pastor Garcia, El Tabernaculo de Gozo in East Meadow; a Prayer of Comfort, from Bishop Any C. Lewter, Hollywood Baptist Cathedral, in Amityville; and a Prayer of Unity, from Bhai Kuideep Singh, a representative of the Sikh community.