Acting Nassau County District Attorney Madeline Singas announced the arrest today of a Garden City man for stealing over $250,000 from a commercial client by inflating invoices and from an insurance company by failing to ... 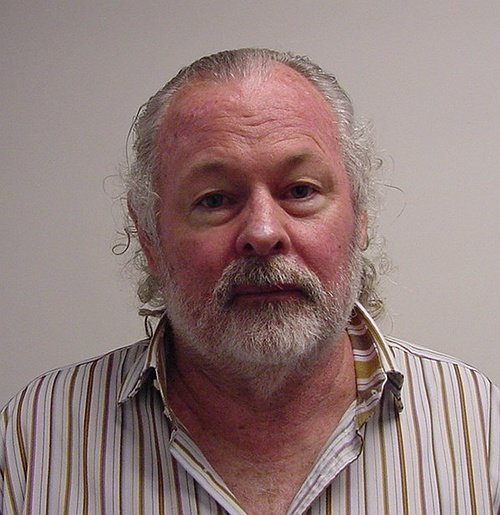 Garden City, NY - June 10, 2015 - Acting Nassau County District Attorney Madeline Singas announced the arrest today of a Garden City man for stealing over $250,000 from a commercial client by inflating invoices and from an insurance company by failing to forward payments to the insurer.

Judge Meli released the defendant on his own recognizance. If convicted of the top charge, Sexton faces a maximum sentence of five to 15 years in prison. He is due back in court on June 12.

“Stealing from clients should never be part of anyone’s business plan,” Acting DA Singas said. “Regardless of whether the victim is a small business, or a large corporation, those who abuse the trust placed in them to steal will be held accountable by my office for their crimes.”

Benjamin M. Lawsky, Superintendent of Financial Services, said: “As alleged, this defendant betrayed the trust of his client and illegally pocketed hundreds of thousands of dollars. The Department of Financial Services is committed to safeguarding the integrity of the insurance market and appreciates the work of Acting District Attorney Singas in her aggressive investigation of this case.”

Acting DA Singas said that in 2002, Sexton, a licensed wholesale insurance broker and owner of John Sexton and Associates, Inc., was contacted by Ocean Marine Insurance Agency (OMIA), a retail insurance broker, on behalf of their client, Seafreeze, Ltd., a seafood producer and trader based in Rhode Island.

According to the charges, from January 2010 to July 2013, Sexton created his own invoices, which reflected inflated premiums, and forwarded them to the seafood producer via OMIA. Sexton then pocketed the difference, approximately $58,000. Moreover, from April 2012 to February 2014, Sexton failed to forward payments from the seafood producer to the insurance company, stealing over $200,000 from the insurer.

The seafood producer forwarded premium payments to OMIA, which then forwarded the payments to Sexton. According to his agreement with all parties, Sexton was supposed to take out his 7.5 percent commission from the payment and send the remainder to AGCS to cover the policy, but beginning in April 2012, Sexton did not forward any payments to AGCS and Seafreeze’s policy was subsequently cancelled.

AGCS and OMIA made a complaint against Sexton to the NYS Department of Financial Services, which conducted an investigation before referring the case to the DA’s office.