Pilot garden has 20 beds and will be distributed by a lottery system to both residents and non-residents. 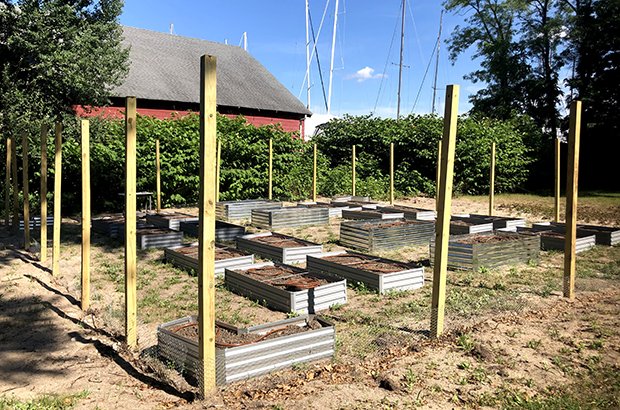 The first of two proposed community gardens has been completed. Through a lottery process that closed on June 4, the village’s community garden committee took applications for the use of 20 raised beds recently constructed on a village property at the corner of Beach Street and Sheldrake Avenue. The park is located near Port Jefferson Sea Tow and Murphy’s Marine off Beach Street and nearby the harbor. 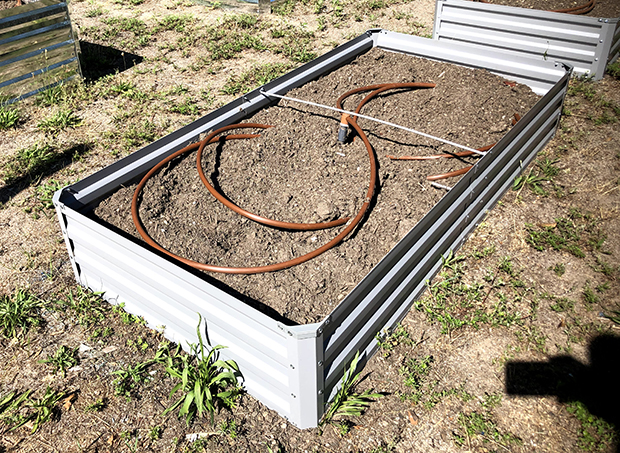 Volunteers from various groups came together to build the garden in late May.

This pilot program’s success will determine if other projects can move forward, including an expansion of the Beach Street site and an additional community garden at Highland Park as the revitalization of uptown Port Jefferson moves forward. The revitalization will see multiple mixed-use multifamily housing projects constructed. The first of which is already underway adjacent to the Port Jefferson train station. 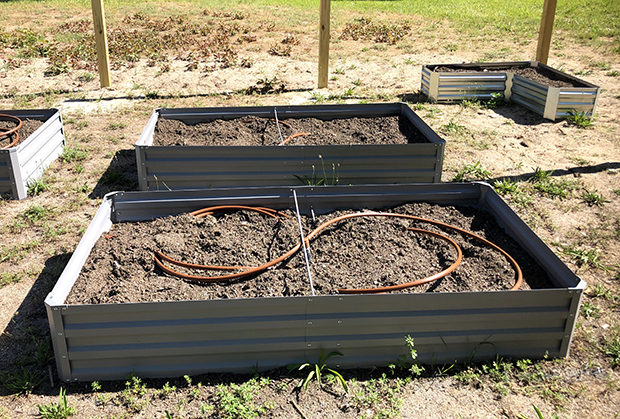 The garden plots are being rented for $40 annually for residents and $75 per year for non-residents. The beds are constructed with timed drip irrigation installed and surrounded by deer-fence. Four of the beds are designated for people with different abilities and have raised sides for easier access.

For additional information you can click here to go to the Port Jefferson Community Garden page.