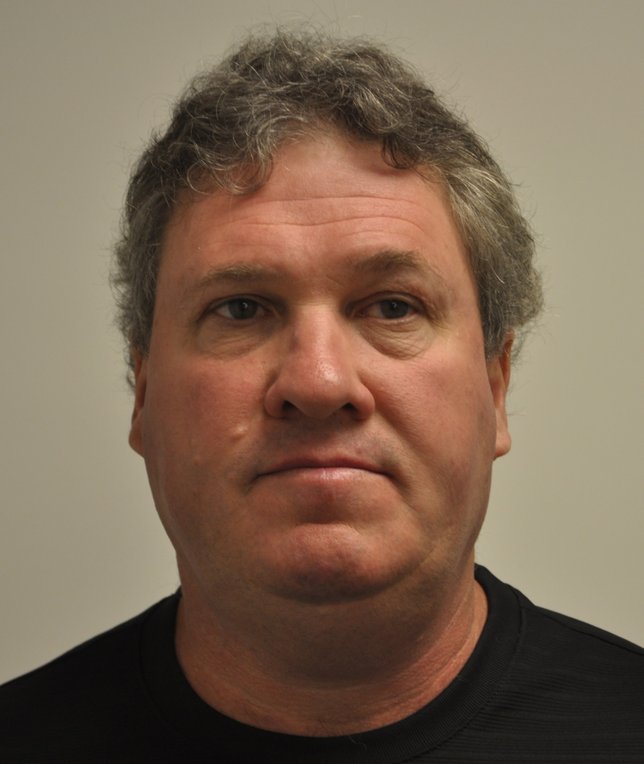 Freeport, NY - October 8th, 2013 - Nassau County District Attorney Kathleen Rice announced today that a Freeport man has been charged with stealing more than $23,000 in workers’ compensation benefits after video surveillance showed the supposedly disabled man using a chainsaw while on a ladder and carrying tools and equipment at multiple construction sites.

Hugh Coogan, 55, was arrested this morning by DA Investigators and charged with Grand Larceny in the Third Degree, Insurance Fraud in the Third Degree, Perjury in the First Degree, and Workers’ Compensation Fraud. He faces up to seven years in prison if convicted and is scheduled to be arraigned later today in First District Court, Hempstead.

“Workers’ compensation benefits are reserved for those who are truly disabled, but video evidence clearly shows Mr. Coogan performing tasks that would be impossible given his supposed injury,” DA Rice said. “My office will continue to investigate and arrest those who try to game the system and will seek to secure the repayment of every dime this defendant is charged with stealing.”

DA Rice said that between February 2012 and April 2013, Coogan collected $23,200 in workers’ compensation benefits to which he was not entitled after video surveillance showed him performing strenuous physical labor on multiple occasions despite claiming total disability from a workplace injury he suffered in 2004.

Coogan was working as a carpenter for Eastern Mill Work, a subcontractor for Turner Construction, when he claimed a work-related injury in September 2004. Coogan claimed that he injured his back while installing a door and has been receiving workers’ compensation benefits ever since. A routine investigation initiated in February 2012 by the insurance company issuing the benefits, however, revealed that Coogan continued to work on private homes in Nassau County while collecting the benefits.

Surveillance by the insurance company revealed multiple instances of Coogan working in a way contrary to his injury claims, including:

The investigation was then referred to DA Rice’s office in March 2013 by National Insurance Crime Bureau Investigator Louis Pagnotta. The charges relate to the workers’ compensation benefits Coogan collected during the period of surveillance and subsequent criminal investigation.