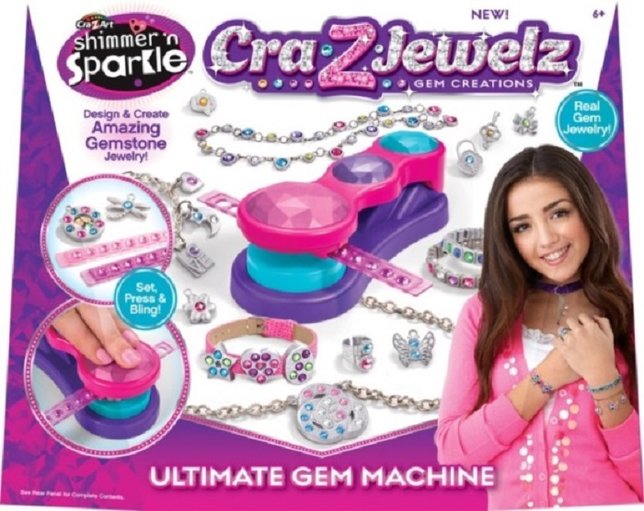 New York, NY - June 2, 2016 - The following statement was issued by New York Attorney General Eric T. Schneiderman on the announcement today by the federal Consumer Product Safety Commission (CPSC) of its implementation of a national recall of “Cra-Z-Art” children’s products by his office to contain high levels of lead:

“I applaud the Consumer Product Safety Commission for issuing a national recall of the Cra-Z-Art products containing high lead levels that my office found on store shelves in New York.  Manufacturers, importers, distributors, and retailers all have a responsibility to ensure that products intended for use by children are safe.  My office’s findings are symptomatic of a potentially larger problem with imported children’s products that still remains to be addressed.  For this reason, my office will continue its investigation into how these products breached the safety net that is supposed to protect our kids from exposure to unsafe levels of lead and other dangerous substances.  No parents should have to worry that a toy they buy will poison their child.”

Tests commissioned by Attorney General Schneiderman’s office and performed by a CPSC-accepted laboratory revealed that the wristbands associated with several Cra-Z-Art children’s products contained lead at levels of 120 to 980 parts per million (ppm) – levels that are up to almost 10-times the 100 ppm limit established under the federal Consumer Product Safety Act for children’s products.

Based on these findings, Attorney General Schneiderman called on the CPSC to require a national recall of these products.  He also called on LaRose, K-Mart, Target, Toys-R-Us, and other retailers of Cra-Z-Art products in New York – including Amazon and Walmart – to immediately remove the products found to contain high lead levels, as well as any similar Cra-Z-Art products, from their shelves in this state.