After paying $7,000 a week for an East Hampton summer rental home, several tenants find out the landlord secretly videotaped them. The landlord faces charges. 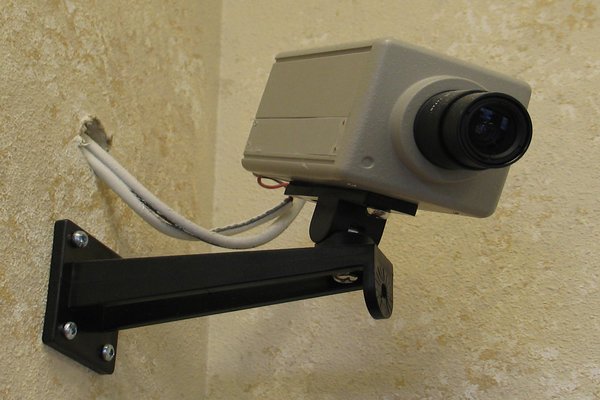 An East Hampton landlord of a summer rental home has been charged with allegedly spying on his tenants with hidden cameras. Donald Torr, 69, of Celebration, Fla. faces 14 counts of unlawful surveillance in the second degree, a felony, and nine counts of endangering the welfare of children.

An investigation began after one of Torr’s tenants discovered wire hanging from a television to be a video camera. There were two more cameras in a bedroom and one camera in the shower. The cameras were hidden in places like an air conditioning vent, a baseboard heater, a television speaker as well as a smoke detector.

Torr’s summer rental home is located at 18 Winterberry Lane in East Hampton and went for $7,000 a week. An investigation covered incidences that took place last summer, during two separate weeks in August, including Aug. 19 to 26 and Aug. 26 to 30.

There are hours of video recording found where cameras were pointed at beds and in the shower area, according to the lawsuit. Some video footage showed victims nude, according to reporting from ABC News. The recordings covered nearly two dozen adults and children without their permission or knowledge, according to Suffolk County prosecutor John Cortes.

According to Torr’s attorney, the cameras were in place for security purposes, so that the home was not vandalized. Torr’s attorney also claims Torr never watched the videos of tenants.