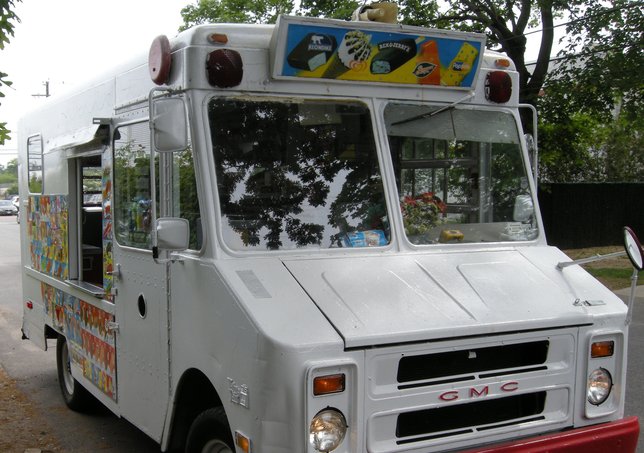 Muhammad Chaudhry was operating his ice cream truck in Wyandanch, on May 21 at approximately 7:25 p.m. when an 11-year-old girl approached the truck. During the ensuing transaction, Chaudhry fondled the child.

After an investigation by Special Victims Section detectives, Chaudhry was arrested today at 26 North 16th St., Wyandanch, at approximately 3:50 p.m.

Chaudhry, 63, of Middle Village, was charged with Sexual Abuse 1st Degree, and Endangering the Welfare of a Child. He will be held overnight at the 7th Precinct, and is scheduled to appear at First District Court in Central Islip on June 5.

Anyone with further information is asked to call the Special Victims Section at 631-852-6531.