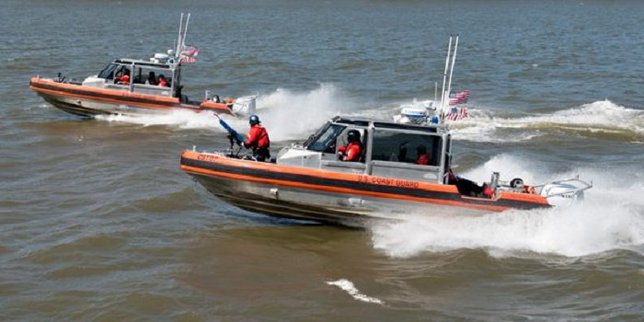 The woman was safely rescued with no injuries reported.

At approximately 2:00 p.m., watchstanders at Coast Guard Sector Long Island Sound received report, from Suffolk County Dispatch, of a woman who entered the water near Kismet Beach and was in distress.

Good Samaritans on the beach lost sight of the woman due to dense fog in the area and began to hear shouting coming from the woman’s direction.

At 2:42 p.m., Station Fire Island located and safely rescued the woman from the water.

Assets involved with the search include:

No injuries have been reported.