Governor Cuomo Announces Multi-State Plan to Increase the Number of Zero-Emission Vehicles in the U.S. 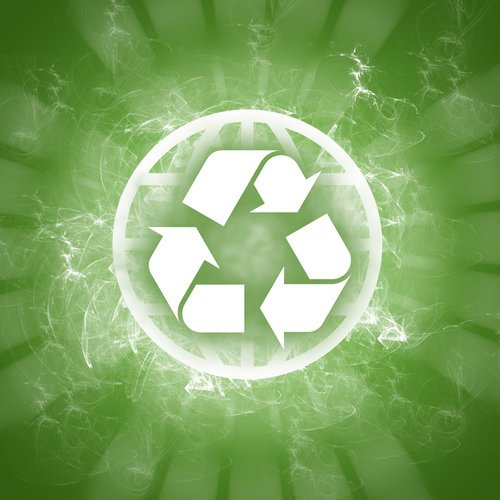 Albany, NY May 29, 2014 - Governor Andrew M. Cuomo today announced that New York and seven other states have agreed on a plan to dramatically increase the number of clean vehicles being driven by consumers. Under the Multi-State Zero-Emission Vehicles (ZEV) Action Plan, the states set a goal to have 3.3 million zero-emission vehicles on U.S. roads by 2025.

“New York is committed to putting clean vehicles on the road to reduce harmful emissions and build a vibrant clean energy economy,” Governor Cuomo said. “The coalition of states participating in the multi-state ZEV Action Plan is vital to creating the infrastructure needed for our nation to achieve energy diversity, reduce pollution and create jobs. New York has been a leader in taking action to cut harmful air emissions and combat climate change through programs like Charge NY and will continue to work with public and private partners to ensure a cleaner, greener, and safe state for future generations.”

State Department of Environmental Conservation (DEC) Commissioner Joe Martens said, “New York’s commitment to put more zero-emission vehicles on the road is an important component of an overall strategy to reduce air pollution, and combat climate change. Governor Cuomo has developed new programs that break down barriers that have made it difficult for people to drive cleaner vehicles. DEC looks forward to working with partner states and agencies, industry, consumer groups and other stakeholders to promote low- and zero-emission transportation.”

New York State Energy Research and Development Authority (NYSERDA) President and CEO John B. Rhodes stated, ““Transportation sector initiatives like Charge NY and the ZEV Action Plan are a focus of Governor Cuomo and critical priorities for NYSERDA. They are key elements of larger effort by the State to build an infrastructure that will encourage and promote the use of zero-emission transportation. This plan will yield economic, environmental and health benefits across New York.”

Governor Cuomo’s Administration has taken a number of important steps to encourage the use of electric vehicles in New York, including:

With this latest initiative, New York’s role as a leader and first mover in shaping the future of energy remains firmly in place. By developing innovative market solutions, the State is delivering on Governor Cuomo’s commitment to transform the energy industry into a more resilient, clean, cost-effective and dynamic system. Working with State, citizen and industry-stakeholders, the way of doing business in New York is moving to a more market-based, decentralized approach. This means preserving the environment, decreasing energy costs, and creating opportunities for economic growth for current and future generations of New Yorkers. In advancing these new energy systems and solutions, New Yorkers will have improved energy affordability and efficiency without sacrificing the ability to live in a cleaner, resilient and more sustainable environment.

“The multi-state ZEV group now has an action plan to guide us through development and deployment of zero-emission vehicle infrastructure on both coasts,” said Governor Peter Shumlin. “This plan is critical to meeting Vermont’s greenhouse gas reduction goals and implementing our state energy plan. Moreover, building a robust market for these ultra clean and efficient vehicles, and developing recharging stations and other infrastructure that supports them, will make Vermont and our nation more prosperous by saving drivers money on transportation costs, encouraging economic growth, and reducing motor vehicle pollution impacts on public health and the environment.”

“This plan is a triple ‘win’ for participating states because it brings energy, environmental, and economic benefits,” said Connecticut Governor Dannel P. Malloy. “Under the blueprint provided in this plan we will continue with our efforts to provide a convenient network of charging stations for Electric Vehicles (EVS), add EVs and fuel cell vehicles to the state’s fleet, and build out the hydrogen infrastructure needed for fuel cell vehicles expected to be available for the 2015 model year.”

"Today, we're putting a foot on the pedal to get more clean cars on the road," said California Governor Edmund G. Brown, Jr. "This is real action to reduce greenhouse gas emissions."

“This plan provides concrete steps states can take toward the common goal of reducing our dependence on foreign oil and protecting our environment,” said Governor Lincoln D. Chafee. “Rhode Island will clearly benefit environmentally and economically from development of a successful market for zero-emission vehicles and guaranteeing that our residents can use those vehicles throughout the Northeast.”

“Putting 3.3 million ZEVs on the roads of Oregon and our partner states in the next 11 years requires both collaboration and action,” said Governor John Kitzhaber. “We’ve taken significant steps in Oregon to accelerate EV adoption, including public-private initiatives like the West Coast Electric Highway and the designation of a statewide EV officer. This action plan gives Oregon and other partner states specific next steps to not only build on and expand current efforts, but to see them through.”