The Homicide Squad reports the details of a Fatal Vehicular Accident that occurred on Monday, May 23, 2016 at 11:00 pm in Old Westbury. 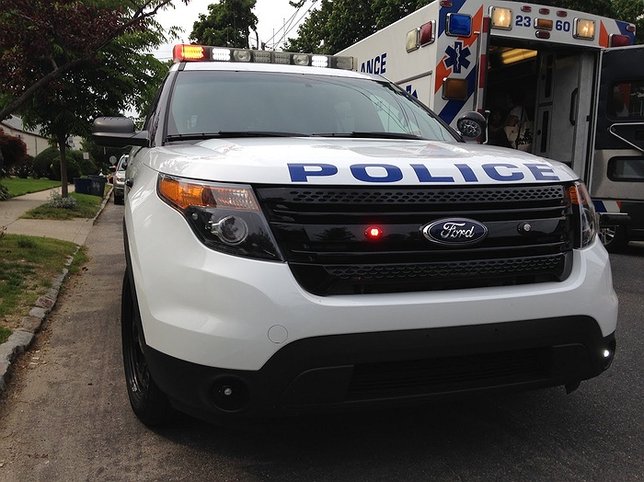 A 20-year-old male and 18-year-old female were killed in a fatal vehicular accident on the LIE after their vehicle became disabled in the HOV lane.

Update - May 26, 2016 - (Correction) All four (4) occupants of the BMW were out of the vehicle at the time of the accident. the victims are identified as Lauren Stephan, 18, of Salem, NY and Yousef Shaker, 20, of Ridgewood.

According to detectives, a 2004 BMW traveling westbound in the HOV lane became disabled on the Long Island Expressway between exits 40 and 39.  Two (2) of the occupants (a male driver 20 years of age and a female passenger 18 years of age) exited the vehicle while two (2) other passengers remained inside. A  westbound 2016 GMC Yukon driven by a 33 year old male struck the BMW forcing the two victims’ standing outside the vehicle over the divider onto the eastbound lanes.

The driver was pronounced deceased at the scene.  The 18 year old female victim was pronounced deceased by Nassau University Medical Center emergency room personnel.  The passengers who remained inside the vehicle (an 18 year old female and a 19 year old male) were transported to a local hospital for treatment of their injuries.  The driver of the GMC Yukon suffered minor injuries. The names of the deceased victims are being withheld pending family notification.

Both vehicles have been impounded for brake and safety tests.  There is no apparent criminality.  This investigation is on-going.