Cory Monteith, Glee's star Finn Hudson, was found dead at a hotel in Vancouver, Canada this past weekend. 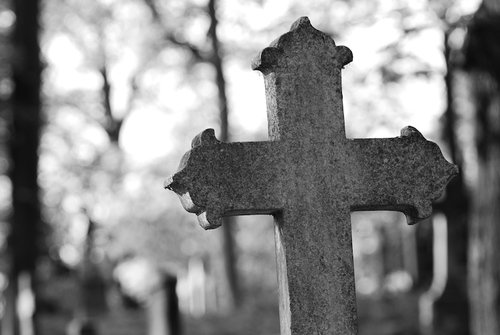 Cory Monteith, also known for his role as Finn Hudson on the Fox television series, Glee, was found dead on Saturday. The star was only 31.

Monteith was staying at the Fairmont Pacific Rim hotel in Vancouver, Canada. He checked into the hotel on July 6th and one week later, staff members subsequently discovered his body in the hotel room after the star had failed to check out.

The actor-musician was born May 11, 1982. According to IMDB, his first small screen debut was with a guest appearance in 2004 in the ninth episode of the first season of the TV series, Stargate: Atlantis, in which he had a role as Genii Private.

Monteith also made appearances in Final Destination 3, ABC Family TV series Kyle XY, and he even voiced a subordinate character for one episode in The Simpsons in 2010. Although he continuously landed subsidiary roles in numerous popular TV shows, his career broke out in the surprise hit Glee. The musical comedy first aired in May 2009 and he has been a part of the cast ever since.

Monteith was involved in a project which is now a post-production, All The Wrong Reasons, in which he portrayed a significant role.

It is speculated that Cory died from a drug overdose, based on his past history of substance abuse problems. According to IMDB, Monteith stated in an interview that “he had what he characterized as a ‘serious’ drug problem” which started at the age of 13. In March 2013, he was admitted to rehab for substance addiction and released one month later. Although he had personal issues, shocked fans showed their support for the actor by expressing their love and support for Monteith.

The cause is not officially known but the cause should be released this week.