Two boys were sound asleep in their home last night when a NICE bus crashed into it. Crash causes the death of one boy... 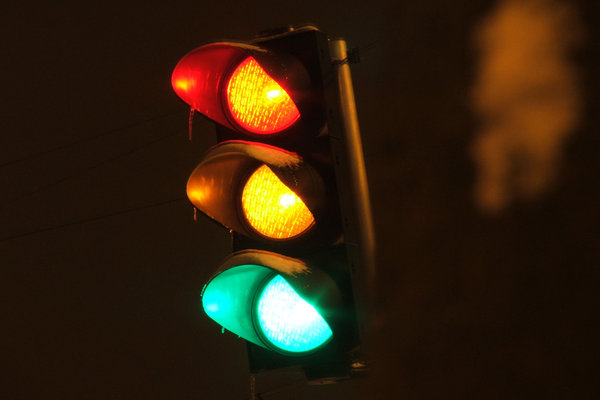 On Tuesday night, a driver of a Nassau Inter-County Express (NICE) bus going west on Fulton Avenue in Hempstead swerved into a multi-family home located at 505 Fulton Avenue. It hit the bedroom of two brothers who were sound asleep around 9:30 p.m. David Granados, 6, and his older brother, age 7, were brought to Winthrop Hospital where David Granados was pronounced dead. His brother suffered injuries to the arm.

During the incident at the intersection of Fulton Avenue and Nassau Place, there were 20 passengers on the bus. Eleven of the passengers suffered minor injuries and were transported to a nearby hospital.

According to police, the bus driver had the green light. It jumped the curb and hit the front of the home where the bedroom was located to avoid a pedestrian. The pedestrian suffered multiple rib fractures, a broken clavicle and skull fractures.

A preliminary investigation indicates no criminal wrong-doing. According to Nassau County police spokesman Inspector Kenneth Lack, “Preliminarily, alcohol, drugs and speed do not appear to be a factor regarding the driver of the NICE bus.” Police report it appears that the bus driver honked the horn several times, which the pedestrian disregarded. It caused the bus driver to make a hard right turn, hitting the home. The investigation continues.

That same evening, another transit bus in Coram struck and killed a female pedestrian age 35. The pedestrian was pronounced dead on the scene. No other injuries were reported at that scene.