The shooting happened on May 19, 1992, setting off a scandal that rocked Long Island and captivated the nation. 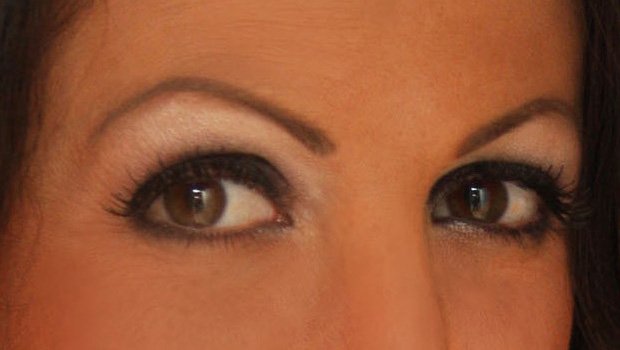 On this day, 28 years ago, a teenage girl from Long Island walked up to the home of her lover and shot his wife in the face with a 25-caliber handgun. In the scandal that followed, the young girl became known as the Long Island Lolita.

Since then the names Amy Fisher and Buttafuoco have become synonymous with the tabloid-rich crime stories that have notoriously come out of Long Island. The sad facts of this love triangle evolved into sensational fodder for the papers, nightly news, and spawned three (count ‘em) made-for-television movies, one starring Drew Barrymore and another starring Alyssa Milano portraying Fisher.

The real-life Fisher spent eight years in jail for her crime, paroled in 1999. Since then she has appeared in adult films, briefly became a stripper, an author, and possibly not surprisingly, a reality television star.

Mary Jo Buttafuoco lost her hearing in one ear, has half her face paralyzed, and - eventually after what some think was a strangely long time after the incident defending him in the media - left her cheating husband and remarried. She wrote a book in 2009 about why she stayed with Buttafuoco all those years.

Joey Buttafuoco moved to California and in 2011 reunited with Fisher to talk about a possible reality television show over dinner in Port Jefferson.

After a time in Florida Fisher is reportedly back on Long Island.