Suffolk County Police have arrested a motorcyclist, who was driving recklessly on the Long Island Expressway last night. 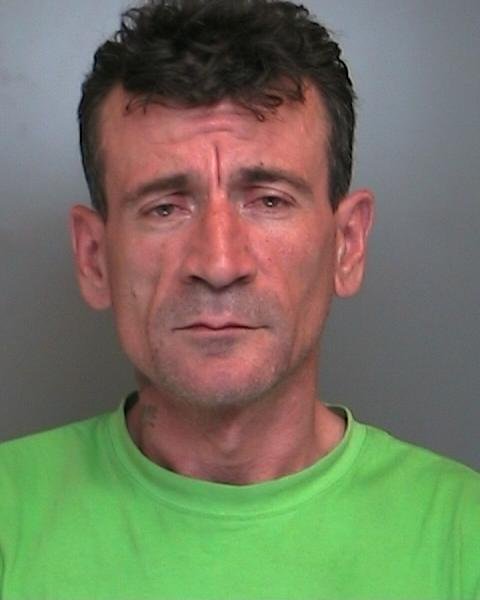 Brentwood, NY - May 16, 2015 - Suffolk County Police have arrested a motorcyclist, who was driving recklessly on the Long Island Expressway last night.

Suffolk County Police Highway Patrol Officer Richard Seagriff observed a man operating a green 2000 Kawasaki motorcycle in a reckless manner, riding between lanes and passing on the shoulder at a high rate of speed on the Long Island Expressway, eastbound in the vicinity of exit 51.  When Officer Seagriff attempted to stop the man for the observed violations, the motorcyclist fled east at an even higher rate of speed, in excess of 100 miles per hour. In the interest of public safety, Officer Seagriff chose not to pursue the motorcyclist, but continued east hoping to see the motorcyclist again.

A few minutes later, there was an unrelated crash just east of Exit 53 in Brentwood, which necessitated the closure of the LIE in order to clear vehicles and debris from the highway. The crash forced the motorcyclist, Alexander Campusano to be stuck in traffic. Officer Seagriff recognized Campusano and his motorcycle and with the assistance from Highway Patrol Officer Glen Ritchie, who was handling the crash, arrested Campusano.

Campusano, 42, of Stamford, Connecticut, was charged with Driving While Intoxicated, Reckless Operation of a Motor Vehicle and Unlawfully Fleeing the Police. In addition to these charges, Campusano was issued multiple traffic summonses. The motorcycle was impounded.

Campusano was arraigned this morning at First District Court in Central Islip.