Option to Text 911 Available Nationwide By End of 2014

Soon everyone will have an additional communication option to reach 911 in an emergency. A limited number of markets already have it in effect. 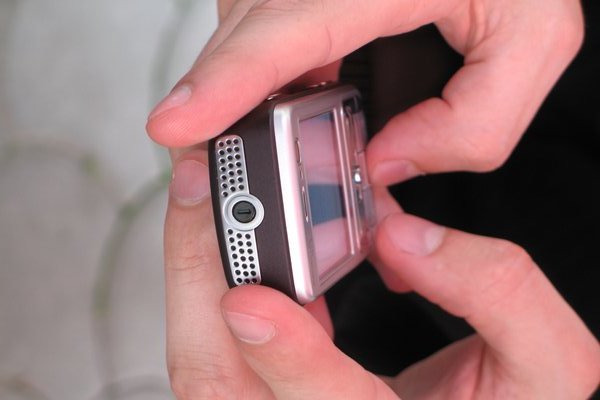 In an emergency, picking up the phone to reach 911 is the best method, but under certain scenarios that is not always possible. So, by year-end everyone will also have the option to send a text to 911 in an emergency.

As of today, text-to-911 is an option available to customers of AT&T, Sprint, T-Mobile, and Verizon in certain markets. This follows a proposal submitted in 2012 where FCC Chairman Julius Genachowski requested wireless carriers to voluntarily offer text-to-911 services to “catch up with how consumers communicate in the 21st century.”

The four major wireless providers accepted the proposal voluntarily – committing to provide the service earlier to areas with 911 call centers prepared to receive texts, according to the Federal Communications Commission (FCC). The rest of the nation will have such services by the end of the year.

To eliminate confusion during this phase-in period, carriers are providing an automatic “bounce back” text message for any text that are unsuccessful due to service not available in the area. The bounce back message indicates to make a voice call to 911 instead.

Even with texting to 911 being an option soon, keep in mind that the text will be no different than ordinary text messages. Delays are possible.

The FCC has also advised that anyone contacting 911 via text must state the emergency and location before hitting send. Without a location, help cannot be dispatched. The system is also currently not set up to accept photos or video.