The First, Second and Seventh Squads are investigating a series of Criminal Mischiefs that occurred in Nassau between March 13 and 14. 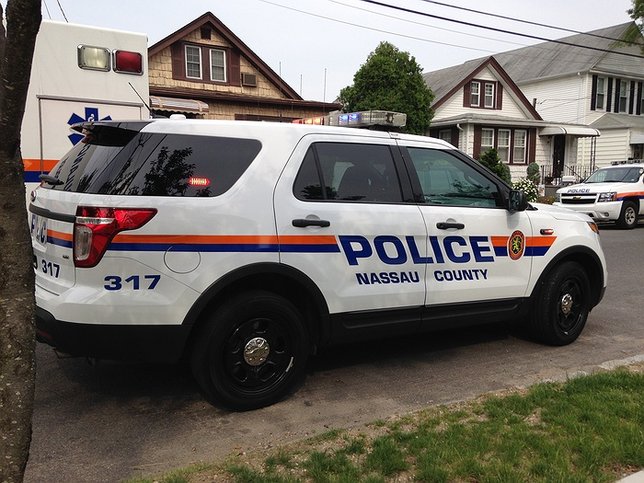 Update - March 15th, 2016 - Detectives report three additional vehicles were damaged on N. Jerusalem Avenue in East Meadow by what appears to be a BB gun during the same time frame as the earlier incidents.

Nassau County, NY - March 14th, 2016 - The First, Second and Seventh Squads are investigating a series of Criminal Mischiefs that occurred in Nassau County between Sunday, March 13 and Monday March 14.

According to detectives, several parked vehicles in Levittown, Wantagh, East Meadow and North Merrick were vandalized.  Windows in the vehicles were shot out with what is believed to be a BB gun.

A white SUV, possibly a Chevrolet was seen on video at the scene of one of the incidents.  The investigation is ongoing.

Detectives ask anyone who believes they are a victim or with information regarding these crimes to contact their local precinct.