The Friendly’s in the Long Island community of Middle Island, New York will close Sunday. 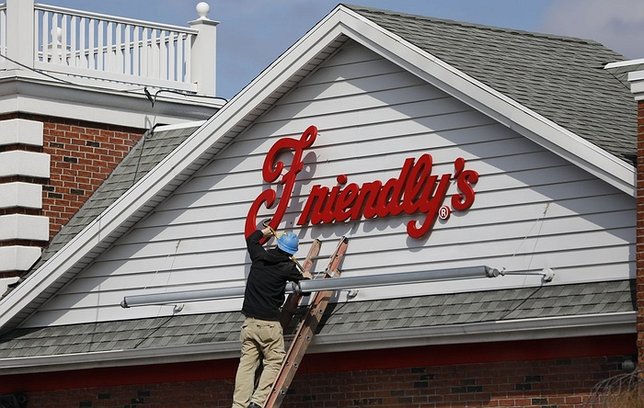 Friendly’s locations continue to close as the Wilbraham, Massachusetts-based chain struggles to find its footing in a fast-changing restaurant market.

The Friendly’s in the Long Island community of Middle Island, New York will close Sunday May 12 at 10pm, store manager PJ Carbone confirmed.

After this closing there will be 18 remaining Friendly’s on Long Island, according to the chain’s website.

According to Carbone employees "all got transferred to other stores" on Long Island. We all live locally so it's (been) convenient." 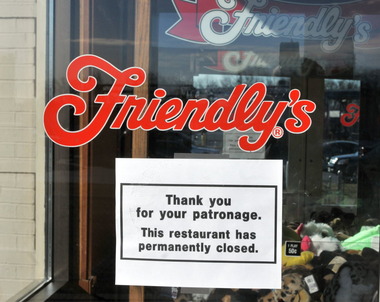 Brothers S. Prestley and Curtis Blake founded Friendly’s in 1935 with a single storefront in Springfield’s Pine Point neighborhood of Massachusetts.

In 2012 when it emerged from federal bankruptcy protection, Friendly’s had 254 locations.

In April Friendly’s announced the shutdown of 23 locations across the Northeast, including 17 in New York state.