The Public Information Office reports the details of a water rescue that occurred on Friday, May 06, 2016 at 7:15 p.m. in East Rockaway. 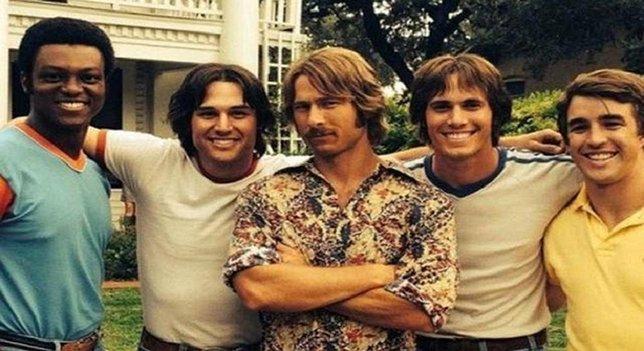 Police responded to a call to rescue a man in the water when his kayak capsized in Little Swift Creek in East Rockaway.

According to police, 911 received a call for a capsized kayak in Little Swift Creek with a man in the water. A Fourth Precinct officer responded to the area and was advised by a civilian that he had a boat in the Saltair Marina. The officer boarded the boat operated by the owner and they responded to the victim’s location, approximately one quarter mile away. Upon reaching the victim they were able to the pull the 27 year old kayaker into the boat and began treating him for hypothermia. The victim was transported to the Marine Bureau Base at Bay Park where an Ambulance Medical Technician continued treatment until his vital signs were stabilized. The aided refused any additional medical treatment.