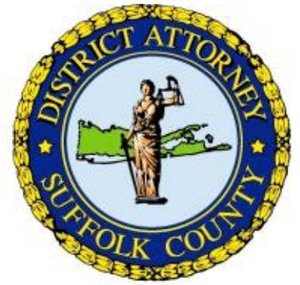 During the early morning of January 5, 2014, Joseph Perez was driving his F-150 pickup at a high rate of speed westbound on Montauk Highway entering Hampton Bays after leaving the Dream Nightclub where he had crashed into a parked car as he was leaving.

At approximately 4:15 am near the Ponquogue Avenue intersection, Perez drove onto the shoulder of the road, sideswiped a parked car and struck another vehicle and its driver who was outside of the car delivering newspapers. The victim, 56 year old Donna Sartori of Middle Island, was pronounced dead at the scene.

“This office secured a blood warrant and the analysis of the defendant’s blood established he had a blood alcohol level of .20, nearly three times the legal threshold of intoxication approximately four hours after the crash,” DA Spota said.

The top count, aggravated vehicular homicide as a class “B” felony, is punishable by a period of imprisonment of up to 25 years.