The Public Information Office reports the details of a single engine plane crash that occurred on Tuesday, May 03, 2016 at 3:45 p.m. in Syosset. 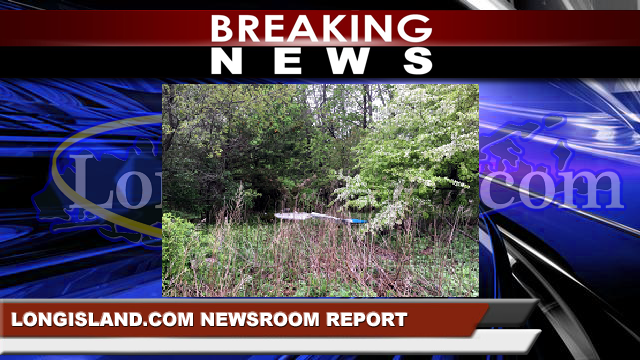 Three people are confirmed dead from this plane crash in Syosset. An investigation is ongoing.

The original press release and an earlier update is available below.

Upate - May 3, 2016 - The Public Information Office reports that the above plane, whose flight began in North Myrtle Beach, South Carolina and destination, being Plainfield, Connecticut, was occupied by two adult males and one adult female, all of whom died as a result of this incident.

The names of the deceased are not being released at this time.

The incident and investigation, being conducted by the National Transportation Safety Board (NTSB), continues.

According to police, a small plane suffered an unknown problem and crashed in Syosset at 3:45 p.m. creating a large debris field. There were three persons on the board at the time and have been confirmed deceased.  There are no injuries reported on the ground at this time. The investigation is ongoing.