According to the Labor Department's monthly employment report, the unemployment rate edged lower to 7.5 percent in April, due in part to jobs gains and to a 35-year low labor-force participation rate. 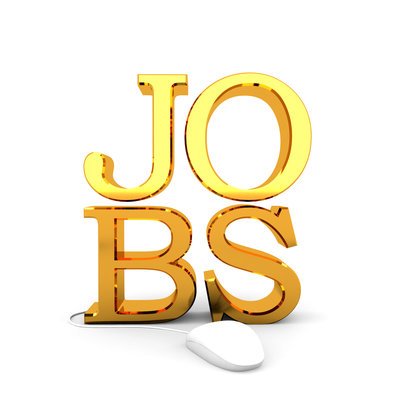 According to the Labor Department’s monthly employment report, the unemployment rate edged lower to 7.5 percent in April, due in part to jobs gains and to a 35-year low labor-force participation rate. The government reports that an alternative rate that also counts those who have quit looking or are underemployed rose to 13.9 percent.

Contrary to fears of a spring slowdown, the U.S. economy added 165,000 new positions in April, despite higher taxes and reduced spending due to the fiscal deadlock in Washington.

"The job market looks better than expected despite the sequester or issues like the rising cost of providing health care benefits," said Kathy Bostjancic, director of macroeconomic analysis for the Conference Board.

"The concern should be that sustaining this pace of hiring might prove difficult through the spring and summer months, as other key data signal that another spring swoon appears to be underway," she added. "Consumer spending power is rising slowly and sentiment is still very weak."

Job gains were largely in the professional and business services sectors at 73,000, and bars and restaurants added 38,000. Retail also added 29,000 jobs.

He noted that the hiring is coming from small-and mid-cap companies that are outpacing larger firms, which are "still in stall mode."

"What's really fueling it is the small- and mid-cap world where innovation is really at the forefront," Damon said. "What we're looking for is the Fortune 500 (companies) to rebound. Once we see that going on, then we'll start to see real job creation in the country."

"In sum, what we got in today's report is a fair reflection of what we have in today's economy: Mediocre growth supported by mediocre jobs growth in industries paying generally mediocre salaries," said Steve Blitz, chief economist at ITG.

The government’s monthly employment report came out just a day after Long Islanders waited in line to attend a Job Fair Long Island in Uniondale. The event was one of eight job fairs sponsored this year by Diversity Job Fairs that includes companies who are currently hiring in the NYC, NY area. Future fairs are scheduled for June 6, Aug. 1, Sept. 12, Oct. 24 and Nov. 21, 2013.

To find out about all of the upcoming Job Fairs coming to the area, click here!