The show, directed by Hamilton producer Jeffrey Seller, will run from May 30 to June 25. 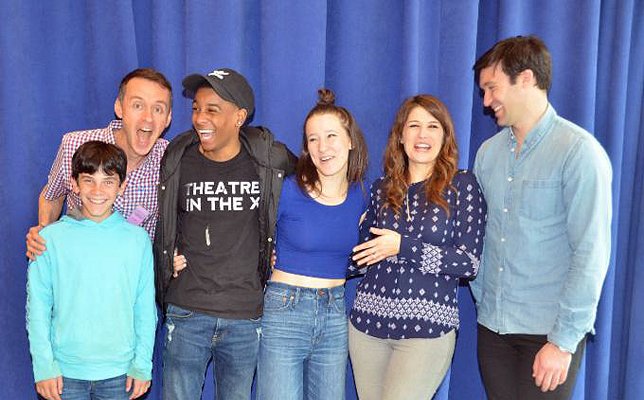