Tom Needham will be celebrating the 40th Anniversary of Saturday Night Fever with Harry Wayne “K.C.” Casey on WUSB’s the Sounds of Film on Thursday at 6 PM. 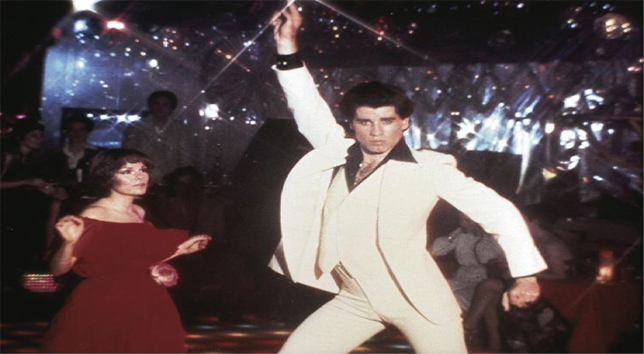 Story Brook, NY - April 27, 2017 -  Legendary music star, Harry Wayne “K.C.” Casey, will be discussing his successful career with KC and the Sunshine Band and the 40th Anniversary of Saturday Night Fever on Tom Needham’s the Sounds of Film this Thursday on WUSB.
On May 2nd, Paramount will be releasing John Badham’s Director’s Cut of Saturday Night Fever on DVD to mark the 40th Anniversary of the 70’s classic movie. The iconic film features John Travolta as a Brooklyn kid with no prospects who lives for dancing on Saturday nights.  The Saturday Night Fever Soundtrack features classic hits by The Bee Gees, Kool and the Gang, and KC and the Sunshine Band, and is one of the best-selling albums of all-time. 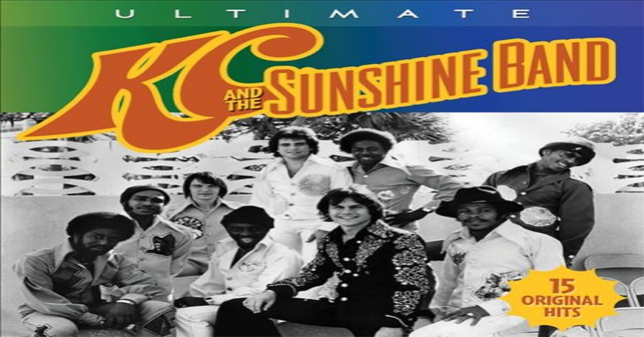 KC and the Sunshine Band. Photo Credit: The Sounds of Film
KC and the Sunshine Band is one of America’s most successful music groups of the 1970’s.  Harry Wayne Casey’s group has sold over 100 million records worldwide. KC is considered the “Founder of the Dance Revolution,” and is responsible for some of the era’s biggest hits including “Get Down Tonight,” “Shake Your Booty,” “I’m Your Boogie Man,” “Please Don’t Go,” and “That’s the Way I Like It.” Their music is so popular that it has been used in over 200 films including Forrest Gump, Boogie Nights, Carlito’s Way, Superbad, and Private Parts. 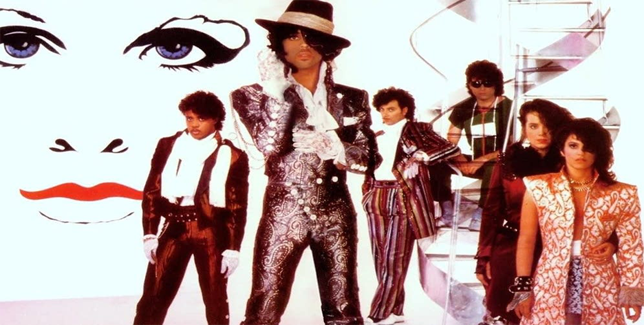 Warner Brother's Purple Rain featuring Prince and the Revolution. Photo Credit: The Sounds of Film
The dance party continues on the Sounds of Film when Tom Needham pays tribute to Prince and the Revolution in order the recognize the anniversary of Prince’s passing and to celebrate the Revolution’s upcoming New York appearance at B.B. Kings on Friday Night.  The show features Wendy and Lisa, Dr. Fink, BrownMark and Bobby Z. The band is Prince’s most recognizable group and is responsible for playing on Prince's soundtracks for the films Purple Rain and Under the Cherry Moon which include the hits “When Doves Cry,” “Let’s Go Crazy,” and “Kiss.” For more information, go to bbkingsblues.com.
About the Sounds of Film
The Sounds of Film is the nation’s longest-running film and music themed radio show. For the past 30 years, the program has delivered a popular mix of interviews and music to listeners all over Long Island, parts of Connecticut and streaming live on the Internet at wusb.fm.  Previous guests include Daryl “DMC” McDaniels, Kurtis Blow, Antonio “Huggy Bear” Fargas, Dionne Warwick, Wendy and Lisa, Morris Day and Rev. Jesse Jackson.