Die hard Twinkie lovers prepare to celebrate--they're due back on store shelves nationally this summer! 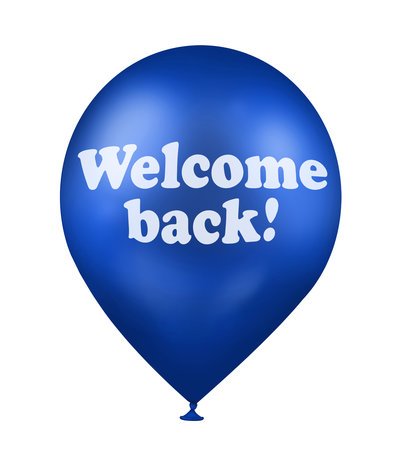 Die hard Twinkie lovers prepare to celebrate—they’re due back on store shelves nationally this summer!

Michael Cramer the executive vice president of Hostess Brands LLC, said Thursday, "We expect to be making and selling in July. Probably the latter half of the month before the product hits the stores."

All of the classic Hostess snack brands will return, but Twinkies and Donettes will be among the first to hit stores. Other classic Hostess items will follow in August and September.

In November, all 36 Hostess Brands, Inc., plants shut down after a very public and contentious labor dispute with the Bakery, Confectionery, Tobacco Workers and Grain Millers International Union.

Other Hostess lines, such as Wonder Bread, went to affiliates of Flowers Foods, while its Beefsteak bread brand was acquired by Grupo Bimbo, S.A.B. de C.V.

The new company, Hostess Brands, LLC, is opening four factories in high unemployment areas; and none of the well over 1,000 people it hires will be represented by unions. "We're sure not going to invite the unions in. We don't have to do it," Cramer said. He acknowledged, however, that nothing will prevent workers from unionizing later down the line.

A Hostess company spokesperson said that while the company will hire anyone qualified to fill the available positions, he encourages formerly laid-off Hostess employees to reapply.

In its Columbus, Ga. location, Hostess plans to hire 300 people; and the CEO was quoted as saying, “Over the past several months, we have invested significantly in Hostess and the Columbus facility we acquired.”

The Twinkie comeback will face stiff competition though. Grupo Bimbo, the largest baker in America, is working quickly to offer knock-off Hostess products.

Gary Karp, the executive vice president at Technomic Inc., a food industry research and consulting firm, predicted that die-hard Hostess fans will return, but discretionary snack lovers will be the market to target. "Their absence has allowed people to try a variety of products that are out there," he said.

Karp said the only issue would be if Hostess changed any ingredients; but Cramer has assured that will not be the case. "Everything will be as delicious and fattening as it always was," he said.