Upgrades will Continue to Protect Natural Resources while Maximizing the Facility's Energy Production and Increasing Revenue. 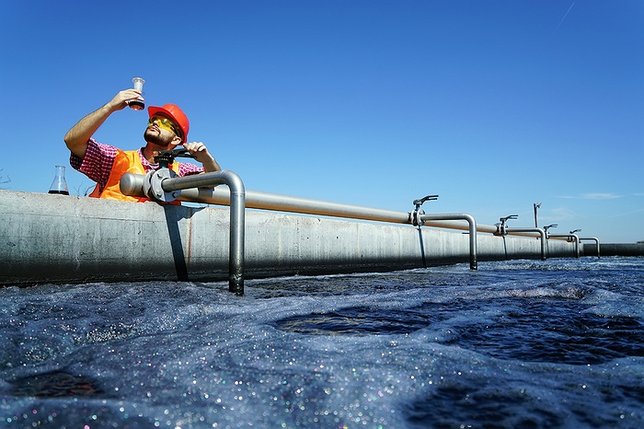