Thousands of Locals Head to Nassau Coliseum for XFactor Auditions

The XFactor hit the Coliseum, drawing thousands of hopeful superstars. 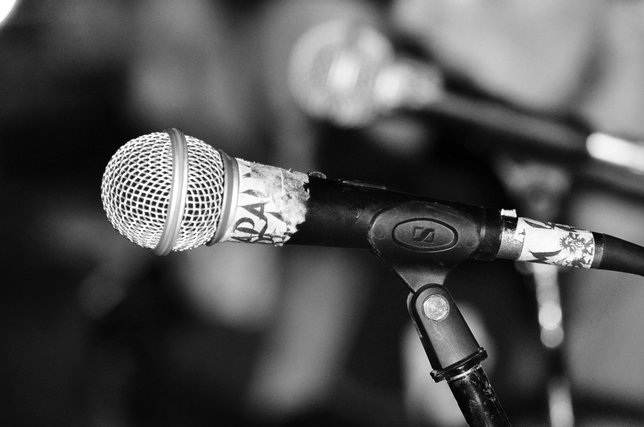 The XFactor, one of television’s hottest reality competitions, hit the Nassau Coliseum in a big way, with thousands of hopefuls vying for their fifteen minutes of fame. Over 16, 000 people showed up to the coliseum, ready to audition for former American Idol judge Simon Cowell and the rest of the panel. While Cowell and the rest of the panel wasn’t there, the few who make it through the first round will be invited back this summer to audition before the actual panel of judges.

The XFactor has never comes to Long Island before to scout for talented vocalists. This is the first time we've ever done that," says Rob Wade, executive producer. "We are incredibly excited about it. This is huge for us."

One of the few who made it through to the next round of the competition didn’t seem particularly nervous about Cowell or the other judges. "He's a little intimidating, but I'd get through it," said Marchella Tocco, 14, of Glen Head. "I can handle it."

Those who made it passed the first round varied in age from 14 to 51, with plenty of variety to the performers. "We are looking for that secret something," says executive producer Andrew Llinares. "It's a strange energy that makes someone a superstar."