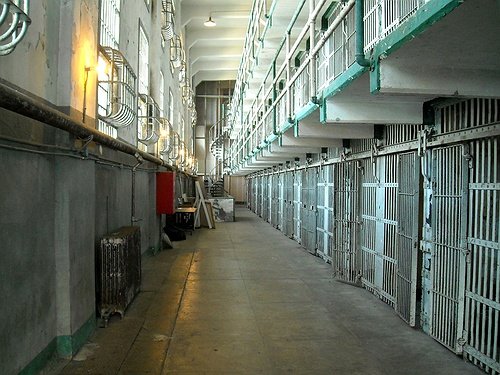 Beginning in the fall of 2011, Zea planned to travel overseas in order to wage violent jihad against the perceived enemies of Islam, which included the government of Yemen and its allies. In furtherance of his plot, on January 4, 2012, Zea boarded a flight at John F. Kennedy Airport (JFK) in Queens, New York, to London, England, en route to Yemen. Zea was not permitted to transit onward from London, however, and was returned to the United States by British authorities. Zea was interviewed and closely surveilled by investigators following his return. Despite being prevented from traveling to Yemen, Zea continued to plot, including by encouraging and supporting his co-conspirator, Justin Kaliebe, who also was planning to travel to fight jihad. In January 2013, Kaliebe was arrested at JFK while attempting to travel to Yemen to join AQAP*. Months later, after learning that he too was under investigation, Zea caused electronic media on his computer to be destroyed in an effort to obstruct the investigation. Notwithstanding his efforts, a forensic examination of Zea’s electronic media subsequently conducted by investigators revealed an assortment of violent Islamic extremist materials, including issues of Inspire magazine, part of AQAP’s English-language media operations.

“Marcos Alonso Zea presents a chilling reminder of the danger presented to the United States by homegrown terrorists. Born, raised, and schooled in the United States, the defendant nevertheless betrayed his country by attempting to join al-Qaeda in the Arabian Peninsula, assisting a co-conspirator’s attempt to join that terrorist group, and, after learning he was under investigation, attempting to destroy evidence of his guilt,” stated U.S. Attorney Lynch. “We will continue to work tirelessly to protect our national security from all enemies, both foreign and domestic.” Ms. Lynch expressed her grateful appreciation to all the members of the FBI’s Joint Terrorism Task Force and the New York City Police Department, Intelligence Division, for their work on the investigation.

“One of our highest priorities is to protect our country by identifying, disrupting, and holding accountable those who provide or attempt to provide material support to designated foreign terrorist organizations,” said Assistant Attorney General Carlin. “This sentence serves unambiguous notice that attempting to travel abroad to engage in such conduct has significant consequences.”

“The threat from al-Qaeda is real, look no further than Marcos Zea. Zea betrayed our country, attempting to first join al-Qaeda. When that failed, he helped others wage jihad. We continue working relentlessly to disrupt the plans of those who look to do us harm,” stated FBI Assistant Director-in-Charge Rodriguez.

The government’s case is being prosecuted jointly by the Office’s National Security and Cybercrime Section and the Long Island Criminal Division. Assistant United States Attorneys Seth D. DuCharme, John J. Durham, and Michael P. Canty are in charge of the prosecution, with assistance provided by Trial Attorney Kelli Andrews of the Counterterrorism Section of the Department of Justice.