FMC CEO Jaci Clement: "We're thrilled to welcome her and look forward to working with her." 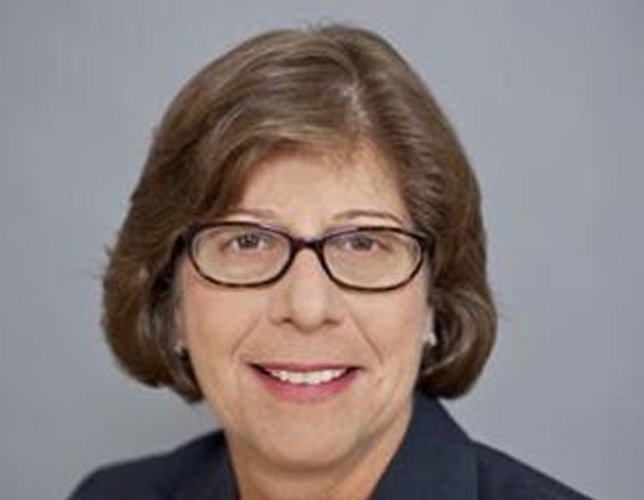 Helena E Williams has been appointed to Fair Media Council Board of Directors.

Long Island, NY - April 19, 2017 - Helena E. Williams, Chief Development Officer of Paris-based global transit company, RATP DEV North America, has been appointed to the Fair Media Council's Board of Directors for the 2017-18 term.
"The vote to add such an accomplished and trail blazing professional was unanimous," said Jaci Clement, CEO of FMC. "We're thrilled to welcome her and look forward to working with her."
A resident of Garden City, Williams was previously president of the Long Island Rail Road.
About Helena E. Williams
Helena Williams is currently the Chief Development Officer for RATP Dev North America, the business unit in the United States for RATP Group, a French company that operates by contract rail and bus transportation services in the greater Paris region and worldwide. She joined the company in 2015, and has led the effort to utilize public private partnerships to design-build- finance-operate- and-maintain transportation infrastructure in North America. Her vast knowledge of transportation operations has enabled the company to strategically plan for future market opportunities.
In 2014, Helena retired from the Metropolitan Transportation Authority where she was employed for over twenty years. While at the MTA, Helena served as the Long Island Rail Road President for seven years, making her the railroad’s longest-serving president in decades. As a lawyer with deep experience in government and transportation, Helena also served thirteen years in other MTA positions including five years as the president of MTA Long Island Bus and as the MTA’s Interim Executive Director and CEO in 2009. Her focus as President of the LIRR was on safe, secure and reliable rail service for all customers with a goal of improving customer communications and community relations. Helena’s government experience also includes serving as Nassau County Deputy County Executive and labor counsel for the New York City Mayor’s Office of Labor Relations.
About Fair Media Council
The Fair Media Council is one of the oldest, most successful media watchdog organizations in the United States. FMC advocates for quality news and works to create a media savvy society. A 501c3 nonprofit organization founded in 1979, FMC is headquartered on Long Island, N.Y. More about FMC may be found here: www.fairmediacouncil.org.