Two young children drowned in a neighbor's pool over the weekend. The owner of the pool has been cited for improper fencing. 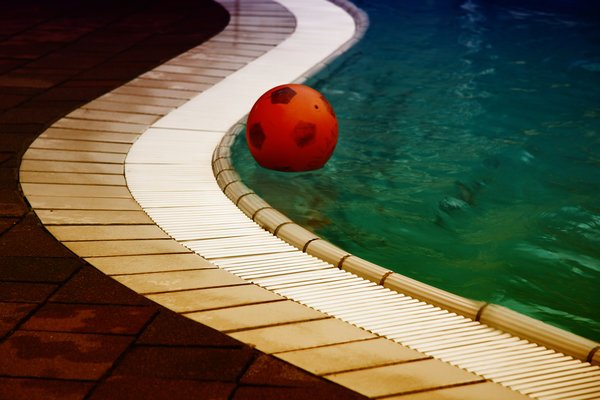 On Sunday, authorities received an emergency call just before 3:30 p.m. that two young children were reported missing from a home in Central Islip. Police searched the area, and shortly after, found the two children underwater at their neighbor’s pool located behind where they lived.

The 4-foot deep pool was unmaintained, uncovered, and contained black water in 50-degree temperatures. The pool was also surrounded by a deck, but sunk into the ground. It also had a low, wooden fence surrounding it. It was the sighting of a shoe floating above the pool that prompted a police officer to head that direction.

When the two children, Ralph Knowles, 5, and Sharon Knowles, 7, were pulled out of the water they were fully clothed unconscious bodies. The brother and sister were brought to Southside Hospital in Bay Shore where resuscitation efforts were made, but it failed to bring them back to life. The children were pronounced dead at the hospital.

Some believe the unfortunate event for these children could have been prevented if there was proper fencing in place surrounding the pool.

The pool’s owner had previously been cited by the town for improper fencing. It had the exposed side of the stockade fence facing out, instead of the smooth side, according to Detective Sgt. Edward Fandrey of the Suffolk County police homicide squad.  This made it easier to climb over the shared fence.

Since the incident, police have issued two additional citations to the owner of the home with the pool. They need to be answered in district court on June 12. One is for improper decking around the pool and another is a summons for failure to properly maintain the fencing around the property. Records show there is a proper permit for the pool and that it was installed in 2002.

The home where the children were living with their mother, Tia Knowles, is owned by a nonprofit that provides housing to homeless families. The mother of the children is in complete devastation according to relatives and neighbors. She was a parent presuming her children were safely playing in their home yard. Now, she has to prepare for her two children’s funerals that she says she doesn’t have the money for.