A 23-year old kayaker was rescued by emergency personnel after his kayak began taking on water. 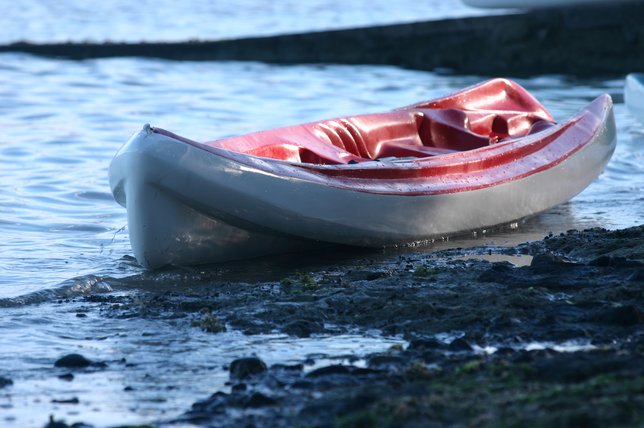 An as-yet unidentified 23-year old kayaker was rescued from the Nissequogue River after being spotted by a local birdwatcher. Helicopters and rescue boats were scrambled and the kayaker was taken on a stretcher to nearby St. Catherine of Siena Medical Center where he is being treated for hypothermia.

Kings Park Fire Department divers Greg Smith, Andrew Strain and Dan Hagstrom took to the water to save the young kayaker, bringing the man to shore. “He had been out in the water for a while,” said Kings Park Fire Chief, Mark O’Brien. “Not sure how long. We got him onto the boat. He was put on a stretcher and taken to the hospital.”

Initial estimates place the kayaker around 300 yards off the coast, when he started taking on water.