Cats were safely removed and taken to local animal shelter. 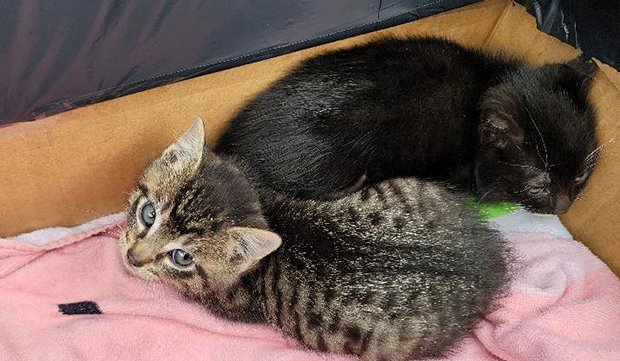 “It was a purrrrrrfect ending for a couple of kitties stuck inside the engine of a vehicle,” reads a SCPD Facebook post. 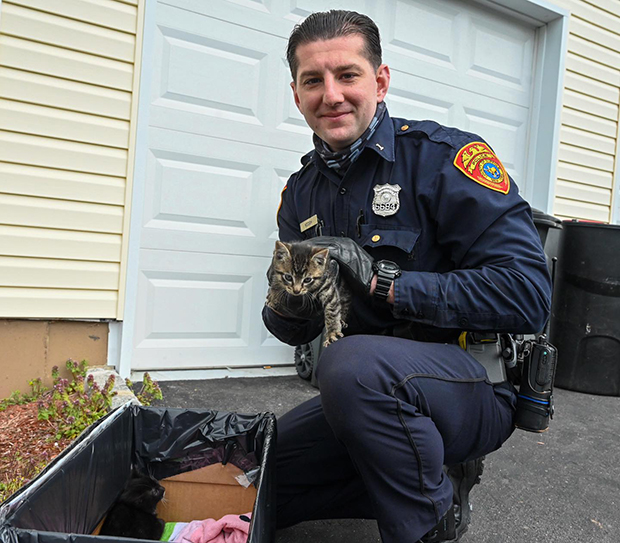 According to the post, police officers responded to Tell Avenue in Deer Park after a 911 caller reported two kittens stuck inside the engine block of her vehicle. First Precinct and Emergency Service Section officers responded and rescued the cats who were taken to an animal shelter in West Islip. 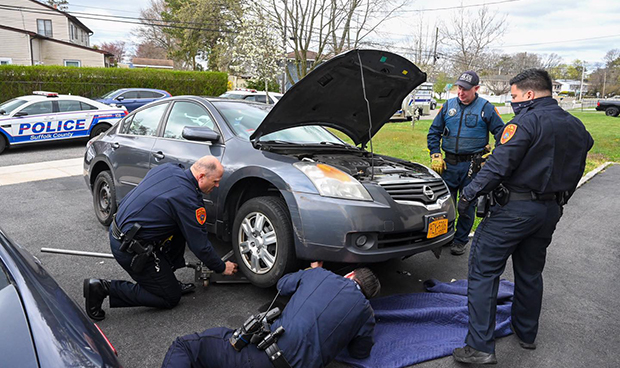