USA Boxing Sanctioned Bouts to Be Held at the Historic Suffolk Theater in Riverhead, NY

For the first time ever, the Historic Suffolk Theater on the East End of Long Island will be promoting boxing on Friday, June 5, 2015. 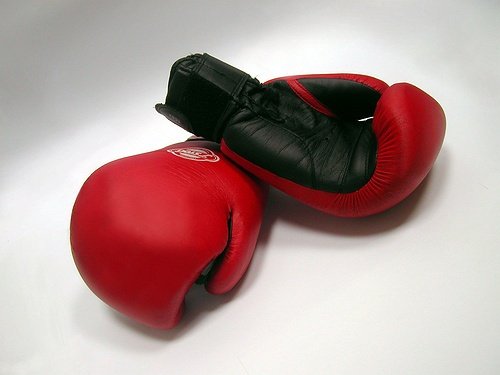 The Suffolk Theater bouts will be sanctioned by USA Boxing and will include a range of fighters scheduled to include Golden Gloves champions, and others from a wide variety of backgrounds.   The fights will be organized by the Suffolk Theater  with THE ASSISTANCE OF JUSTIN BLAIR OF NEW YORK’S FAMED FRIDAY NIGHT FIGHTS, also a resident of the East End along with Ray Cuadrado, Vice President of USA Boxing Metro.

“We’re excited,” according to Dan Binderman, General & Artistic Director of the Suffolk Theater.   “We do a variety of great shows here - but I love boxing, and what could be more exciting than setting up a ring in the middle of this glorious theater to bring all of the excitement of live boxing to the East End.”  "The introduction of boxing to the schedule for the theater demonstrates our commitment to providing programming suitable for everyone on the East End" Binderman continued.

The June 5th Boxing Event comes on the heels of last month's Fitness competition, The Tribal Games, making it the second sporting event to be held at the Theater within a 5 week period. "Our intention from the start was to provide a broad range of entertainment options for our patrons on the East End" said Suffolk Theater owner, Bob Castaldi.

The June 5th boxing event will consist of 10-12 boxing matches featuring many of the top boxers from the East End and beyond and weight classes from fly weight through heavy-weight.

FIGHT NIGHT AT THE SUFFOLK THEATER

Founded in 1933 as a Long Island answer to the great New York City art deco theaters such as Radio City Music Hall, the historic Suffolk Theater in Riverhead was restored and re-opened in 2013 by Bob and Dianne Castaldi. The Suffolk Theater presents a full calendar of music, comedy, and theatrical arts for audiences of all backgrounds.