Suffolk County Police Pattern Crime Unit detectives are investigating a robbery that occurred at a Rocky Point bank this morning. 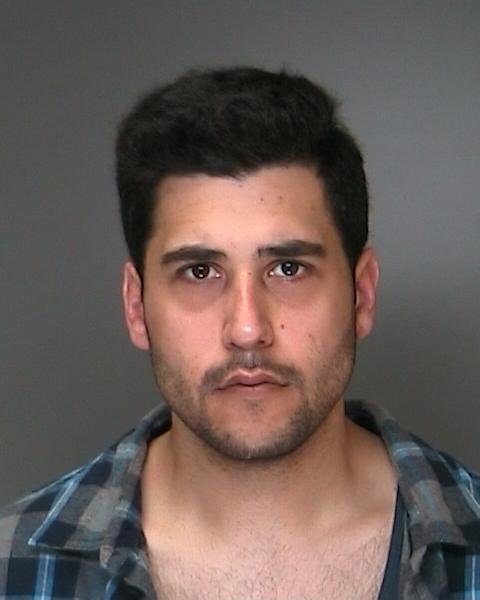 Following an investigation, Pattern Crime Unit detectives and Larceny Task Force detectives located and identified Max Schneider as he pulled into the Walt Whitman Shops parking lot, located at 160 Walt Whitman Road, Huntington, at approximately 5:45 p.m. Schneider was driving a 2012 Honda Civic when he was spotted by detectives.  Schneider attempted to escape and his vehicle collided with two detective vehicles before he was taken into custody.

Schneider will be held overnight at the Sixth Precinct and is scheduled to be arraigned First District Court in Central Islip on April 17.

Rocky Point, NY - April 14th, 2015 - Suffolk County Police Pattern Crime Unit detectives are investigating a robbery that occurred at a Rocky Point bank this morning.
A man entered Capital One, located at 366 Route 25A, at 9:10 a.m. and gave the teller a note demanding money. The teller complied and the man fled on foot with an undetermined amount of money.
The suspect was described as white, 30 to 40 years old, approximately 6 feet tall and was wearing a black coat.
Anyone with information about this incident is asked to call Crime Stoppers at 1-800-220-TIPS.