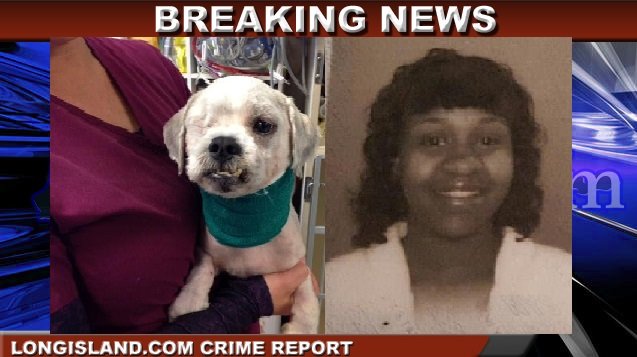 Ms. Boston severely neglected the dog by failing to provide necessary veterinary care in a timely manner for a serious, extremely painful neck injury. The severely matted, urine soaked dog was unable to move because of the neck injury causing skin irritations and pain.

The dog is presently under the care of Grady Animal Hospital.

Ms. Boston is scheduled to appear in 1st District Court in Central Islip on June 7th, 2016.