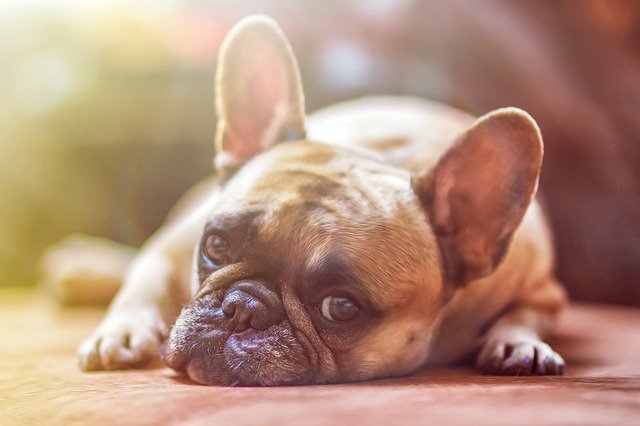 Albany, NY - April 11, 2017 - New York State Senator Phil Boyle (R-C-I, Suffolk County) today announced that the 2017-2018 state budget includes $5 million for the creation of a Companion Animal Capital Fund. This first of its kind fund would provide humane societies, nonprofits, and municipal shelters with grants for capital projects through a competitive application process.
Senator Boyle said, “We’ve worked diligently for this funding opportunity which will allow for the better care of companion shelter animals, including dogs and cats, and provide more resources for those in our communities looking to adopt pets. I commend the NYS Animal Protection Federation, the Humane Society of the United States, and independent animal shelters throughout the state for their tireless advocacy on this issue. I want to also thank my Senate colleagues, especially Majority Leader Flanagan, the Assembly, and the Governor for passing a state budget that includes this fund.”
Nonprofit animal shelter facilities are often overcrowded and rely heavily on donations, and municipal shelters, funded by local governments, can also struggle financially. Currently, humane societies, independent animal shelters, and nonprofits do not receive direct state funding for the essential services that they provide to communities throughout the state. This Companion Animal Capital Fund will allow for high-quality capital improvements that are often too expensive for shelters to consider.
Libby Post, Executive Director of the New York State Animal Protection Federation, said, “The need to invest in our state’s animal shelters tops $50 million for just 15 out of close to 90 shelters across New York. The Companion Animal Capital Fund gives us a good first step in solidifying the state’s commitment to the animals in our care. We are thankful to Senator Boyle for his leadership in the State Senate in shepherding this initiative to fruition. Shelters and their animals across the state will benefit greatly.”