Broadway's best voices are coming to the East End! 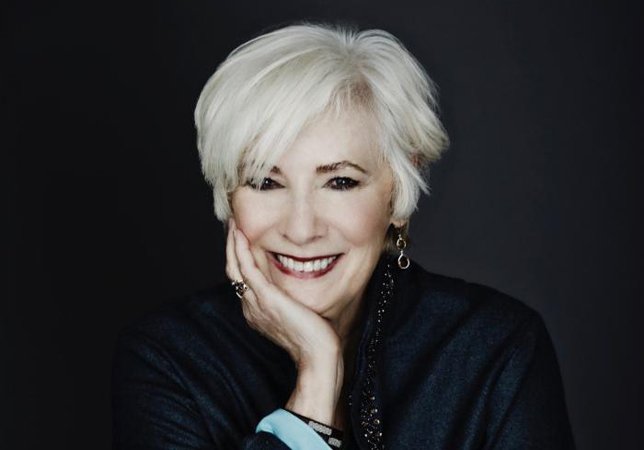 Betty Buckley is one of Broadway's most legendary leading ladies.

Sag Harbor, NY - April 10, 2017 - Bay Street Theater & Sag Harbor Center for the Arts is pleased to announce the concert series Music Mondays, on Monday nights in July and August at 8 pm. Tickets range from $45 to $125 and are available online at www.baystreet.org or by calling the Bay Street Theater Box Office at 631-725-9500, open Tuesday through Saturday 11 am to 5 pm. Bay Street will be offering an exclusive deal of 20% off for those who purchase tickets to 3 shows or more, and 25% off to those who purchase tickets to all 6 shows.
Broadway's best voices are coming to the East End! Scheduled acts for Music Mondays include: 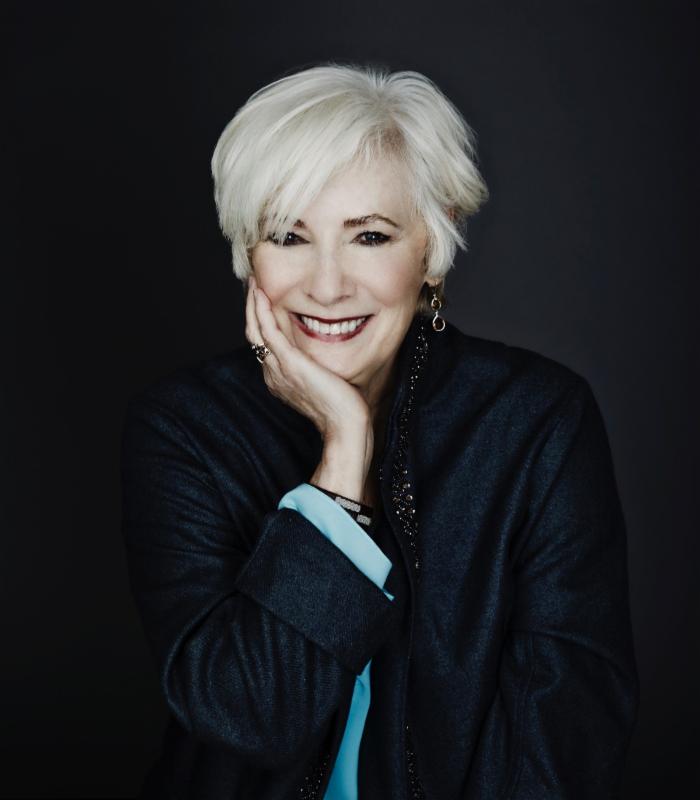 Betty Buckley. Photo Credit: Bay Street Theater
Tony Award winner Betty Buckley on Monday, July 10 ($69 - $125)
Bay Street audiences will remember Betty Buckley from the hit musical production GREY GARDENS as Big Edie. Betty Buckley, one of Broadway's most legendary leading ladies, won a Tony Award for her performance as Grizabella in Andrew Lloyd Webber's Cats. She received her second Tony Nomination for her performance in Triumph of Love and an Olivier Award Nomination for her interpretation of Norma Desmond in the London production of Webber's Sunset Boulevard, which she repeated to more rave reviews on Broadway. Her other Broadway credits include 1776, Pippin, Song and Dance, The Mystery of Edwin Drood and Carrie. On television, she starred for three seasons in the HBO series OZ and played Abby Bradford in the hit series Eight Is Enough. She co-stars with James McAvoy in M. Night Shayamalan's new hit film Split for which she received a Saturn Award nomination. Buckley has recorded 17 CD's and has received three Grammy Nominations. Her newest CD Story Songs was released in April 2017 and Ghostlight, produced by T Bone Burnett, was released in 2014, both on Palmetto Records. 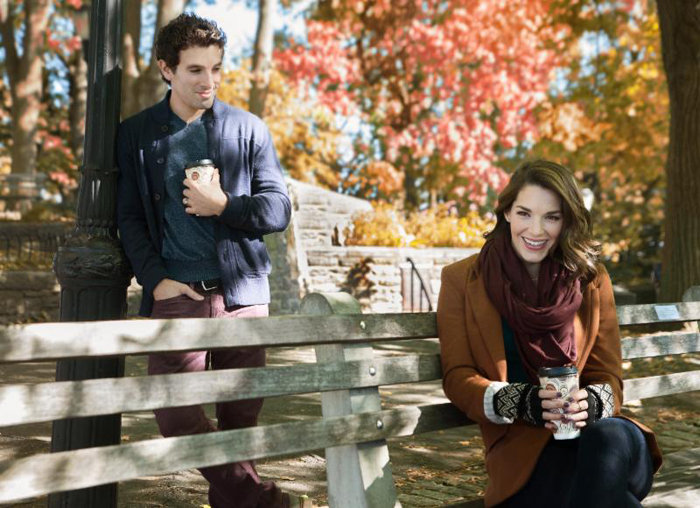 Kelli Barrett & Jarrod Spector. Photo Credit: Bay Street Theater
Kelli Barrett & Jarrod Spector on Monday, July 17 ($45 - $85)
Bay Street audiences will remember Kelli Barrett as the leading role of Eliza Doolittle in Bay Street's production of the hit musical MY FAIR LADY. Kelli Barrett originated the lead role of 'Lara Guishar' in Broadway's Doctor Zhivago. Other Broadway credits include principle roles in Wicked, Baby It's You!, and The Royal Family. Barrett has starred in over 20 films and tv shows including NCIS, Blue Bloods, Ugly Betty, The Good Wife, Law & Order: SVU, and Chicago Fire. Jarrod Spector is best known for his Tony Nominated performance in Broadway's Beautiful: the Carol King Musical in the role of 'Barry Mann'. He played 'Frankie Valli' for a record 1500 performances in Broadway's Jersey Boys and debuted on Broadway at age 9 as 'Gavroche' in Les Miserables. Their duet show This is Dedicated: Music's Greatest Marriages was inspired by an evening spent with writing hall-of-famers Alan and Marilyn Bergman. The depth of the Bergman's song catalogue paired with their lasting love sent the newlyweds on a quest to figure out the couple's secret for success. This led to an exploration of music's greatest married collaborators (from Sonny & Cher to Beyonce and Jay-Z) through the hits we all know and love. What emerged is a show that combines killer music, personal anecdotes, stories of the artists, and abundant self-effacing humor as the two attempt to answer the burgeoning question faced by every couple...how do you keep the music playing? 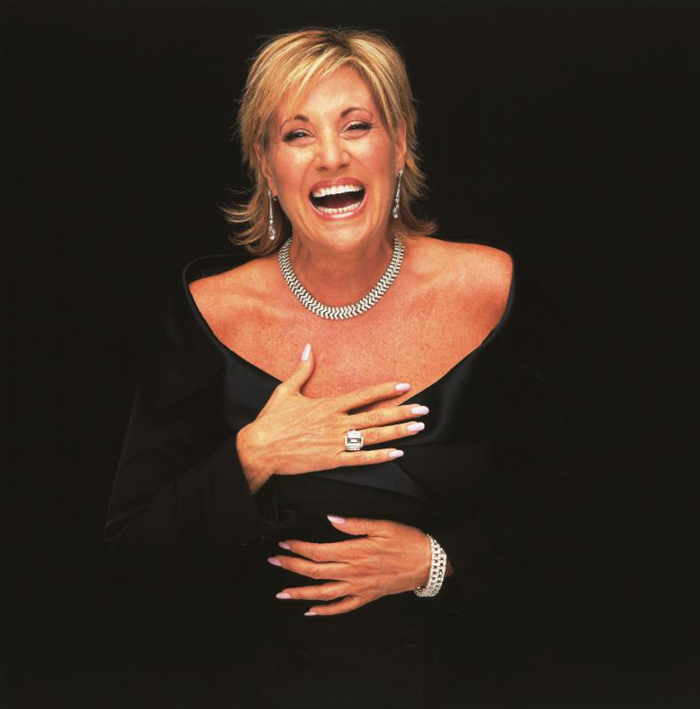 Lorna Luft. Photo Credit: Bay Street Theater
Lorna Luft on Monday, July 24 ($45 - $85)
Lorna Luft's acclaimed career has encompassed virtually every arena of entertainment. A celebrated live performer, stage, film and television actress, bestselling author, recording artist, Emmy-nominated producer, and humanitarian - she continues to triumph in every medium with critics labeling her one of the most versatile and exciting artists on stage today. The daughter of legendary entertainer Judy Garland and producer Sidney Luft, music and entertainment have always been integral parts of her life. Lorna is a gifted live performer, frequently featured on the world's most prestigious stages, including The Hollywood Bowl, Madison Square Garden, Carnegie Hall, The London Palladium, and L'Olympia in Paris. Lorna proves again and again that she's a stellar entertainer, proudly carrying the torch of her family's legendary show business legacy. 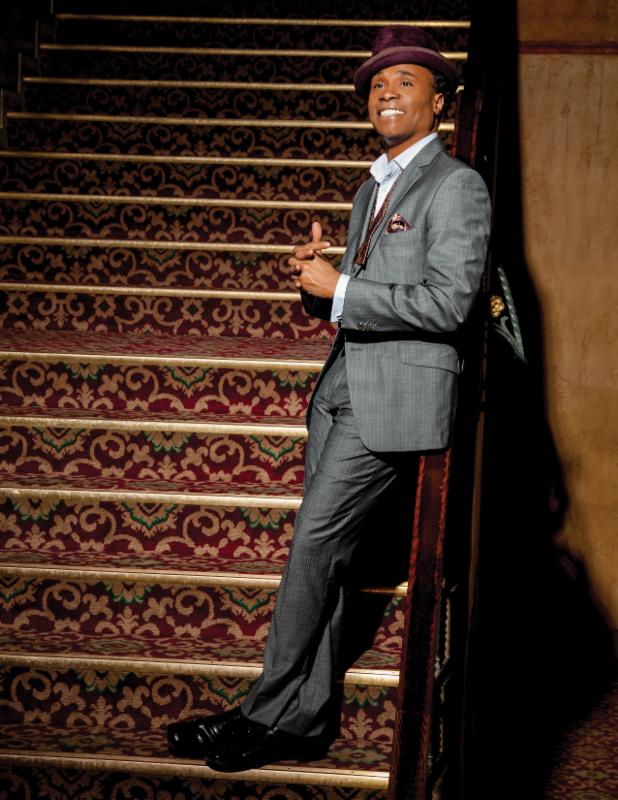 Billy Porter. Photo Credit: Bay Street Theater
Tony Award Winner Billy Porter on Monday, August 14 ($69 - $125)
Billy Porter is a Tony and Grammy Award-winning singer, composer, actor, playwright, and director. He won the 2013 Tony Award for Lead Actor in a Musical for his performance in Kinky Boots. Other Broadway credits include Miss Saigon, Five Guys Named Moe, Grease, Smokey Joe's Café, and Dreamgirls. Porter's off-Broadway and regional credits include Angels in America, Romance in HardTimes, The Merchant of Venice, House of Lear, Radiant Baby, Birdie Blue, Going Native, Jelly's Last Jam, Topdog/Underdog, Songs for a New World, Jesus Christ Superstar, A Chorus Line and Chicago. His solo show, Ghetto Superstar: The Man That I Am, debuted at The Public Theater in 2005. In 2014, his play While I Yet Live, starring S. Epatha Merkerson, premiered at Primary Stages in New York. Directing credits include The Wiz; Signed, Sealed, Delivered: The Music of Stevie Wonder; Five Guys Named Moe; Altar Boyz; Rent; Being Alive, a musical celebration mixing the canons of Sondheim and Shakespeare with musical styles of the African-American experience; and Sam Harris' HAM, A Musical Memoir. He won an NAACP Theatre Award for his direction of Once on This Island at Reprise in Los Angeles, where he also conceived and directed a musical revue entitled The Soul of Rodgers. Last spring he directed George C. Wolfe's The Colored Museum at Boston's Huntington Theatre. He most recently appeared on Broadway under the direction of Mr.Wolfe in Shuffle Along. 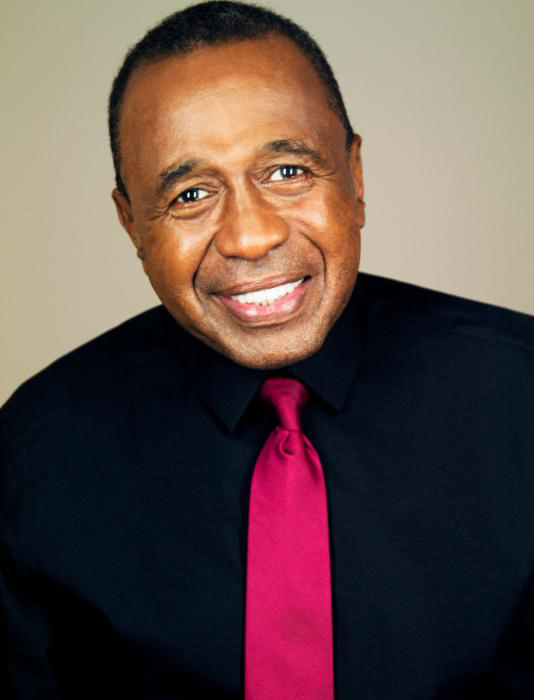 Ben Vereen. Photo Credit: Bay Street Theater
Tony Award Winner Ben Vereen on Monday, August 21 ($69 - $125)
On Broadway, Ben Vereen has starred in Wicked, Fosse, I'm Not Rappaport, Hair, Jesus Christ Superstar, Pippin, Grind, Jelly's Last Jam and A Christmas Carol. His role in Pippin garnered him both the prestigious Tony Award and the Drama Desk Award for "Best Actor in a Musical." Ben has two new TV series airing this season; the new Amazon TV series Sneaky Pete produced by David Shore and Bryan Cranston, which aired on Jan 13th and was just picked up for a second season, and the new 20th Century Fox show Making History starring alongside Leighton Meester, Adam Pally, and Yassir Lester, airing in May. He starred in the Rocky Horror Picture Show for Twentieth Century Fox directed by Kenny Ortega and starring alongside Laverne Cox, Tim Curry, Reeve Carney, Christina Milian, and Victoria Justice, which aired on October 20th. Ben is currently working on his return to Broadway with his new show Triumph of the Spirit. 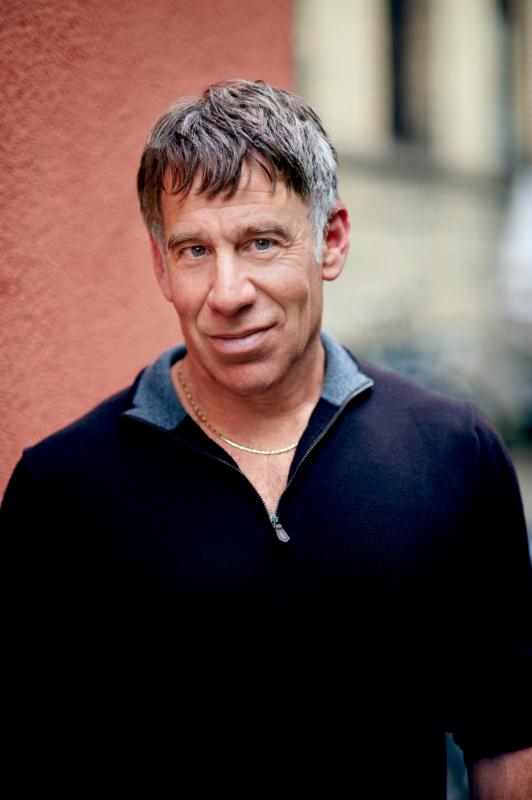 Stephen Schwartz. Photo Credit: Ralf Ruhmeier
Academy Award Winner Stephen Schwartz on Monday, August 28 ($69 - $125)
Stephen Schwartz wrote the music and lyrics for the current Broadway hit Wicked, and has also contributed music and/or lyrics to Godspell, Pippin, The Magic Show, The Baker's Wife, Working (which he also adapted and directed), Rags, and Children of Eden. His most recent musical, Schikaneder, premiered in 2016 in Vienna. He has also worked in film, collaborating with Alan Menken on the songs for Disney's Enchanted as well as the animated features Pocahontas and The Hunchback of Notre Dame, and writing the songs for the DreamWorks animated feature The Prince of Egypt. In the classical music field, he collaborated with Leonard Bernstein on the English texts for Bernstein's Mass, and composed the opera Séance on a Wet Afternoon. Mr. Schwartz has been inducted into the Theatre Hall of Fame and the Songwriters Hall of Fame, and has been given a star on the Hollywood Walk of Fame. Awards include three Academy Awards, four Grammy Awards, and the Isabelle Stevenson Tony Award. http://www.stephenschwartz.com.
Bay Street Theater & Sag Harbor Center for the Arts is a year-round, not-for-profit professional theater and community cultural center which endeavors to innovate, educate, and entertain a diverse community through the practice of the performing arts. We serve as a social and cultural gathering place, an educational resource, and a home for a community of artists.