The last security patch for Windows XP has been released, and Microsoft will no longer be supporting the 12-year-old operating system. 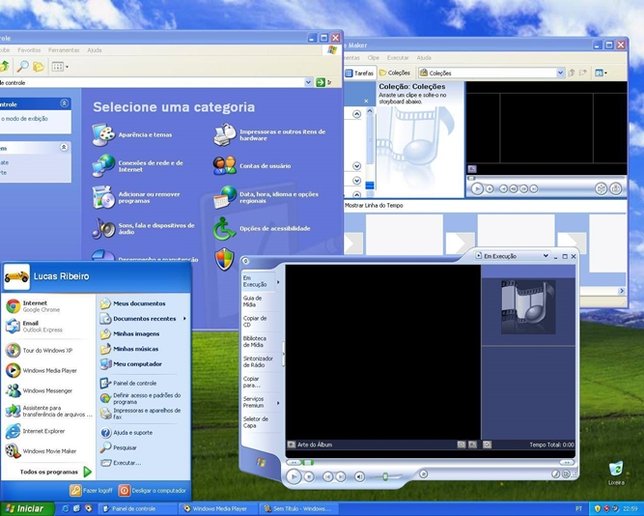 12-and-a-half years after its original release and just under 5 years removed from the last stable build version, Windows XP has seen its plug pulled by Microsoft. The last official security patch for the aging operating system was released yesterday, April 8, 2014, thus the lifecycle of what is still the world’s second most popular OS near its end.

Though Microsoft has ceased technical assistance for XP in order to focus its attention on more modern products, various analytics estimate that anywhere from 17% to 28% of computer users are still running the 12-year-old version of Windows, and a recent Bloomberg report estimates that as many as 95% of the world’s ATMs are still on XP as well.

So, if you’re one of the millions of people with a PC powered by the now unsupported XP what can you do to make sure your computer and your data stays safe? The simple answer is to stop—unplug the old rig, buy a new PC, get a Surface, or if your current computer can be upgraded to a newer version of Windows go ahead and make the leap—but not everyone is necessarily willing or able to abandon the classic OS just yet. If upgrading is neither feasible nor desirable for you, then you can follow these tips to try and minimize your security risks.

Make Sure You’re Up to Date
The last patch for XP is only a day old; with it you’ll still be reasonably protected from threats and malware for a short while. If you haven’t already downloaded the final update you should do so now.

Careful What You Click
Clicking on links and downloading files, even those that appear innocuous, can expose you to well disguised threats and cause a whole host of problems. Only visit trustworthy websites, and whenever possible use a different device for social media services and email if you ever intend to follow a link or download an attachment.

Use a Secure Browser
Many XP users are still accessing the web via Internet Explorer 6, a fairly unsecure browser, and Microsoft has also ended support for IE 8. Consider switching to Chrome, Firefox, or Opera for a safer experience.

Stay on Top of Your Antivirus Software
Now that XP itself won’t be seeing any new security updates it is vital you keep your first line of defense against viruses and other intrusions in working order. Microsoft’s Security Essentials will actually continue receiving support for another year, and no matter what software you use you’ll want to make sure it’s regularly updated.

Go Offline
Not everyone using Windows XP is doing so because they need to access the Internet. If your XP machine is being used for a dedicate function or a set of tasks that don’t require web access, unplug it from that modem or turn off the WiFi. There’s no need to put yourself in a vulnerable position if you have other devices that can access the web and you don’t need your XP machine to stay online.

Windows XP is not quite dead, but it is certainly no longer as secure as it once was. Anyone intending to continue using the operating system should do so with caution.