A Long Island nursing home entertained its residents by hiring a stripper. 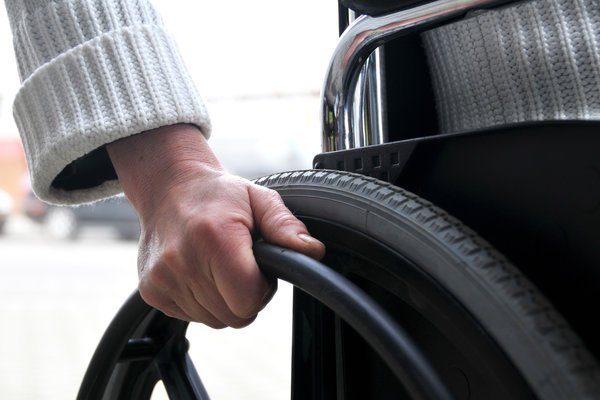 A West Babylon nursing home is in deep water after the son of one of its patients discovered a photo of a male stripper wearing only his tighty-whities at the facility in front of his mother.

Bernice Youngblood, 86, was shown in the photo seated in a wheelchair with the male stripper’s “legs straddling over [her] lap,” according to the lawsuit filed with the State Supreme Court in Suffolk County.

When Youngblood’s son, Franklin Youngblood, confronted the staff about the photo, he claims the staffer tried to snatch the photo away and did not get any answers to his questions concerning the photo. After leaving the facility, Franklin’s brother called to speak with another nurse who informed him they held an “entertainment event” that was done in “good faith.”

For the East Neck Nursing & Rehabilitation Center that has the words “CLOSE TO HOME” front and center on its website, this event with the male stripper violated some house rules, according to the lawsuit filed by Bernice Youngblood and her son Franklin Youngblood.

The racy photo was discovered in January 2013 and the event took place sometime in September 2013. While the photo does also show Youngblood seemingly slipping money into the male stripper’s briefs, the lawsuit claims Youngblood and patients at the facility do not have “the physical or mental capacity to consent to such vile acts or to defend themselves against such vile acts.”

The suit was filed on March 13.