25-Year Old American Diplomat One of 6 Killed in Afghanistan

A young diplomat described as "capable" and "smart" by John Kerry was killed yesterday in Afghanistan. 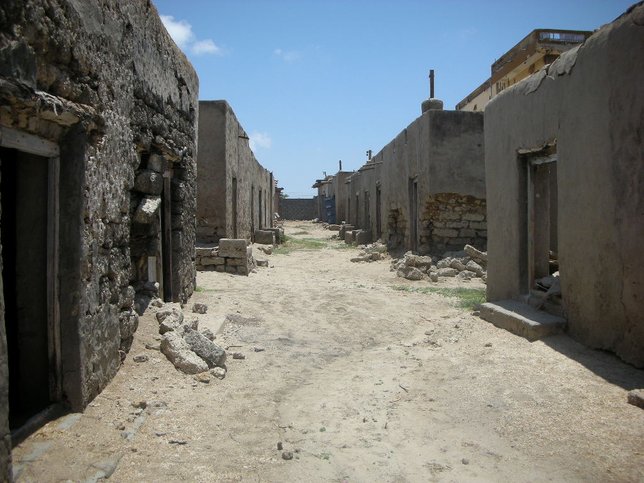 Anne Smedinghoff, 25, was one of 6 Americans killed in Zabul Province during a suicide bombing on Saturday. Officials were traveling to local schools to deliver books. Those killed in the explosion also include three service members, along with a civilian employee of the Defense Department.

Several Afghanis were injured in the attack, as well as four other state department personnel. "It's a grim reminder to all of us, though we didn't need any reminders, of how important and also how risky carrying the future is with people who want to resist," said Secretary of State John Kerry while visiting personnel in Turkey.

Kerry recalled Smedinghoff during his recent visit to Afghanistan, describing her as both “smart” and “capable.” "There are no words for anyone to describe the extraordinary harsh contradiction for a young 25-year-old woman, with all of her future ahead of her, believing in the possibilities of diplomacy to improve people's lives, making a difference, having an impact" Kerry said.

The recent bloodshed on Saturday marks the most vicious day in Afghanistan this year, so far. The bombing remains a prime example of just how dangerous the country remains even in the wake of U. S. intervention.

"We are consoled knowing that she was doing what she loved, and that she was serving her country by helping to make a positive difference in the world,” said Smedinghoff’s parents in an email to news outlets.