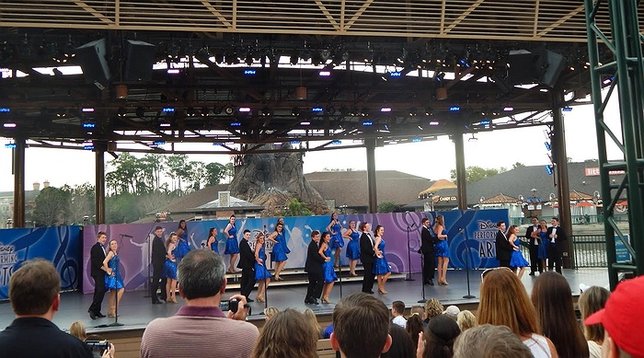 Lake Buena Vista, FL - April 1, 2016 - Students from two East and West Islip area schools packed their bags for a magical, fun-filled and educational trip to Walt Disney World Resort where they entertained thousands of guests with their performances at Disney Springs in March.
During their six-day stay, the West Islip High School "Vocal Motion" Show Choir, alongside director Melissa Senatore, put on a melodic show that featured songs from “Motown: The Musical” and The Jackson Five.
The St. Mary School Performing Arts Club stepped into the spotlight on Waterside Stage at Disney Springs, showcasing their talents to Disney guests from across the nation and around the world.
Additionally, both schools experienced a once-in-a-lifetime educational and mentoring program through Disney Performing Arts workshops designed to immerse the students in Disney movie magic, rehearsing the scores of classic films in workshops such as “Disney Sings” and “Disney's Broadway Magic.”
These Islip schools were selected from applicants across the nation that submitted audition tapes reviewed by world-class adjudicators, who evaluate and select schools for the opportunity to participate in a Disney Performing Arts program. Students are taken on stage and behind the scenes, where Disney theme parks become vibrant ‘classrooms’ as they discover new techniques and pursue their passions, all while making memories that last a lifetime. 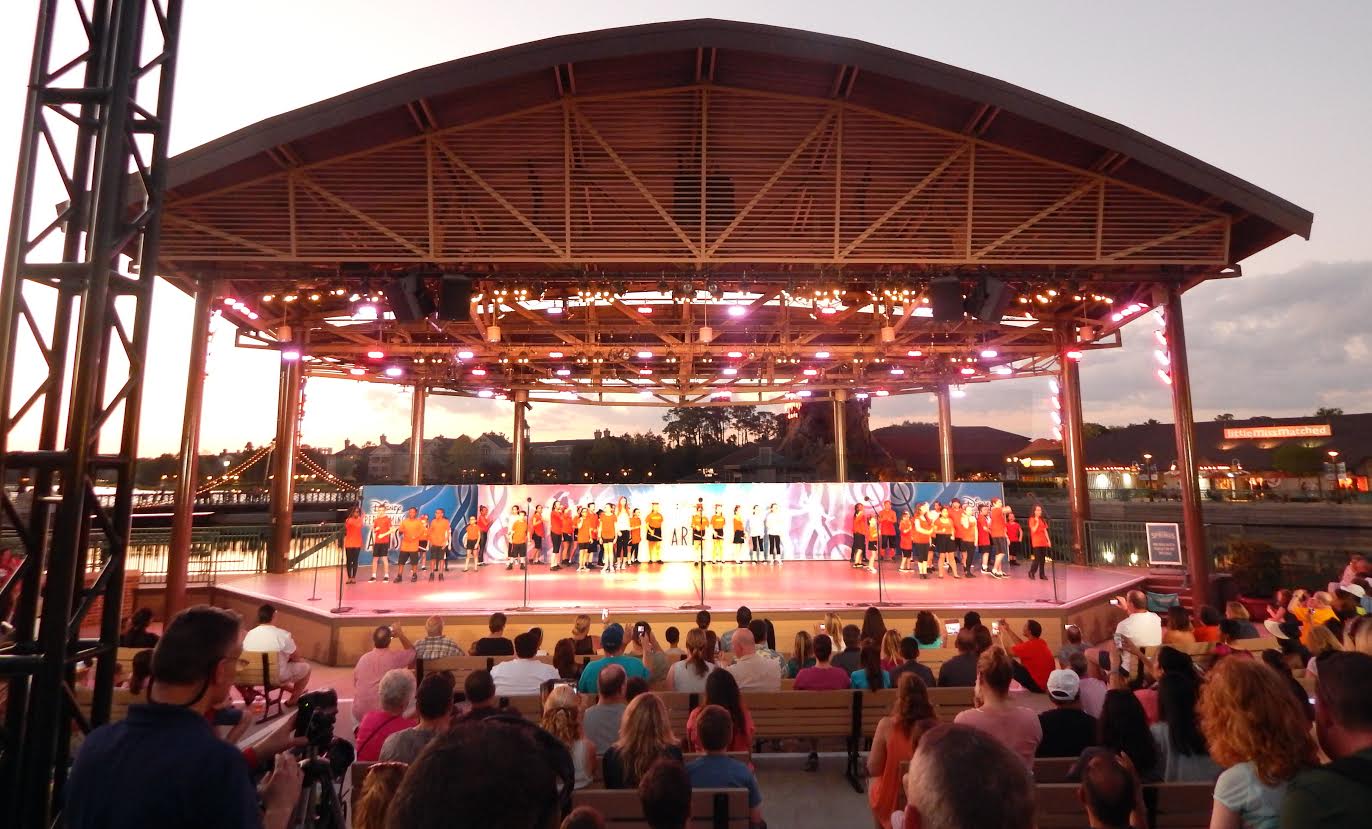